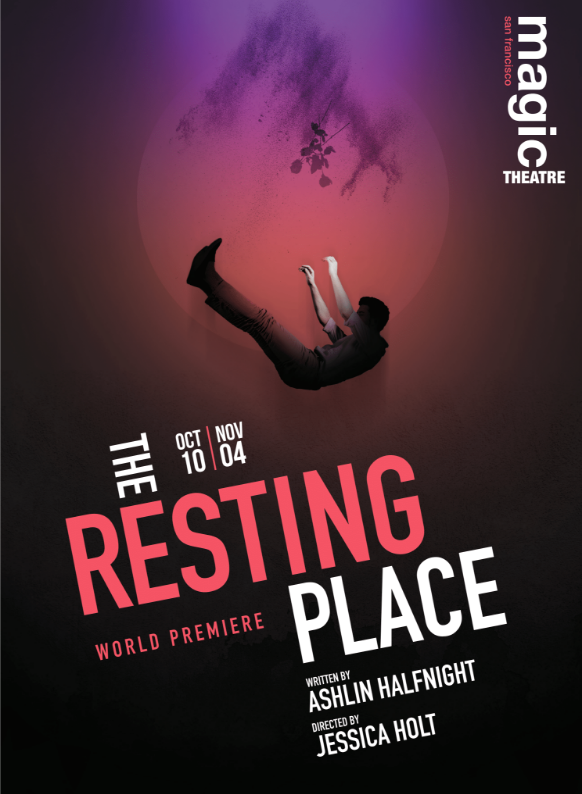 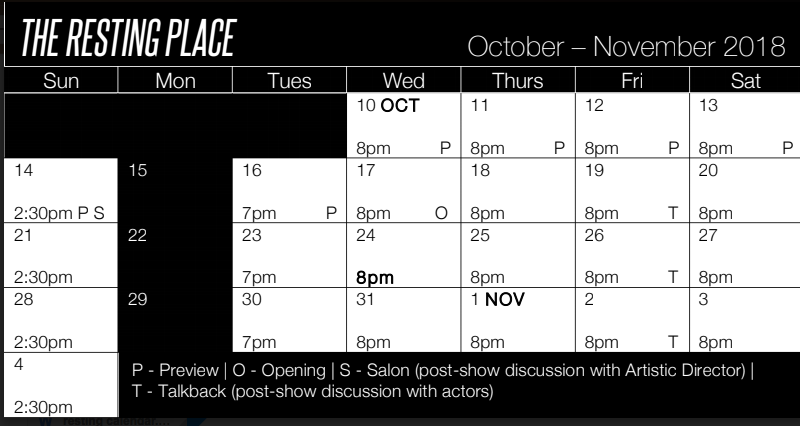 Martha is thrilled to be working with Magic    Theatre for the first time! Her stage credits    include Dry Land (Shotgun Players), Coming Of    Age (Jewel Theatre Company), Leni (Aurora Theatre Company), Miss Bennet: Christmas at Pemberly (Marin Theatre Company, TBA Award Winner), The Birds (Symmetry Theatre) Value Over Replacement (Playground-SF), The How and The Why (Aurora Theatre Company) Stupid Fucking Bird (San Francisco Playhouse)The Tall Girls (La Jolla Playhouse), The Cat and Squirrel Dialogues/ The Man in the Red Suit (Secret Rose Theatre). Film and television include Children of Sorrow, The Man in the Red Suit, The Empire Builders, First Day.  Martha graduated from the Lee Strasberg Theatre and Film Institute as well as studying with Steppenwolf West under alumni Tom Irwin and LA’s comedy improv group, The Groundlings. She thanks her wonderful mother for all her love and support.

Previous shows at The Magic, Any Given Day. James is an Associate Artist with California Shakespeare Theater and a former Associate Artist with Berkeley Repertory Theatre. Other credits include work at San Jose Repertory Theatre, Aurora Theatre Company, ACT, Marin Theatre Company, Mark Taper Forum, The Old Globe, the Oregon Shakespeare Festival, Yale Repertory Theatre, Santa Cruz Shakespeare, the Huntington Theatre Company, and Intiman Theatre. Screen credits include the feature films The Rainmaker and Metro, the independent films Singing and For the Coyotes, and the series Nash Bridges. Carpenter is the recipient of many San Francisco Bay Area Theatre Critics Circle Awards, including the 2007 Award for Excellence in the Arts and the 2013 Lifetime Achievement Award. In 2010, he was named a Ten Chimneys Foundation Lunt-Fontanne Fellow.
‍ 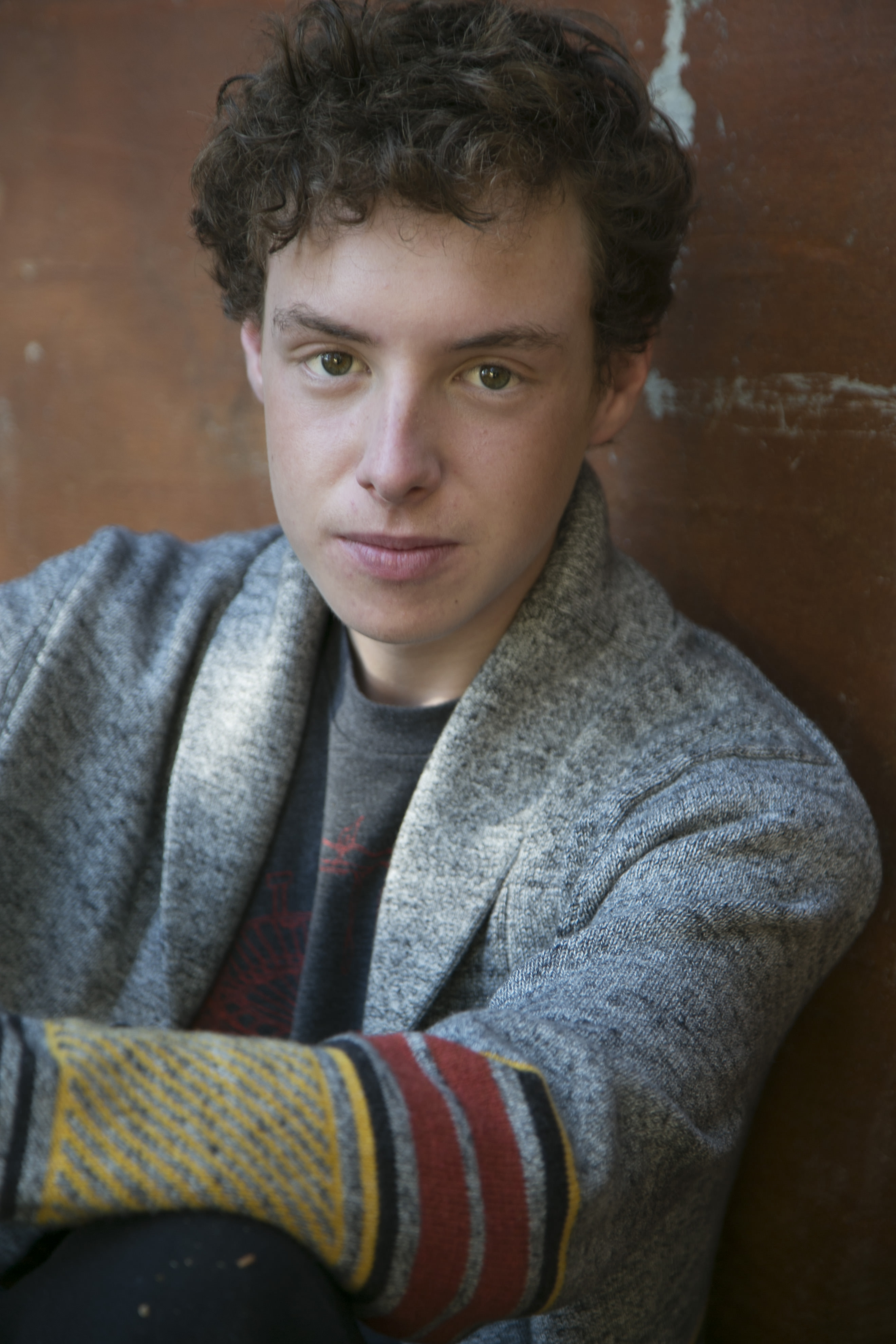 Andrew is a proud 2017 graduate of Tamalpias High School where he was part of the Contemporary Theatre Ensemble program. Highlights at CTE include Edward Ferrars in Sense and Sensibility and Sebastian in Twelfth Night. Andrew has attended educational programs at CalArts, Berkeley Repertory Theatre, A.C.T and Bay Area Theatresports. Andrew is a current student at the College of Marin where he recently was seen as Khlestakov in The Government Inspector and David Copperfield/ Traddles in David Copperfield. Andrew is thrilled to be apart of this talented cast and crew in his first production at The Magic Theatre.

The Resting Place is a provocative and intense look at an American Family in a cloudburst of crisis—filled with raw humor, piercing darkness and fierce love. Ashlin Halfnight (Magic Virgin Play Festival 2017) addresses familial obligation, and asks: what do we owe each other? 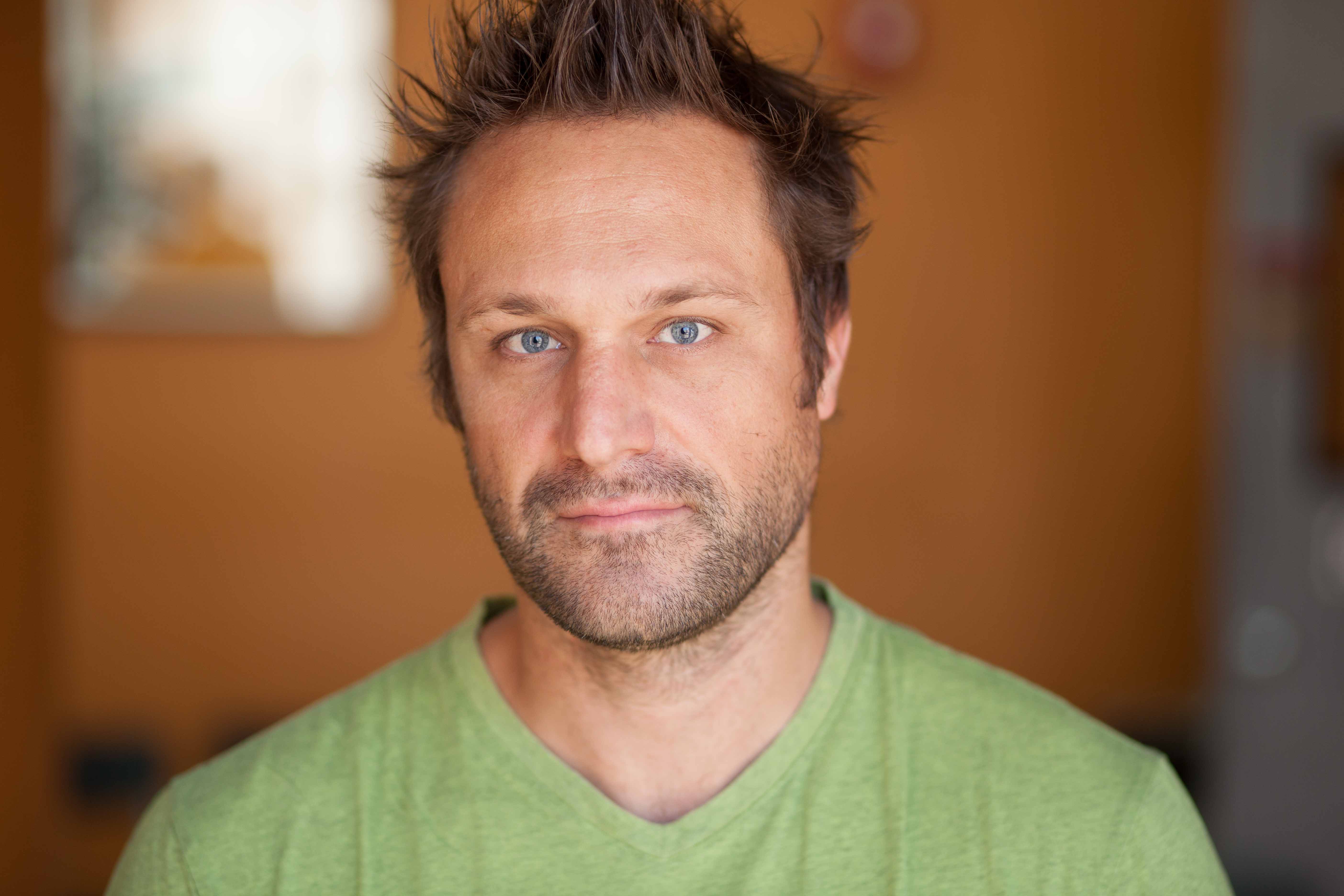 Ashlin Halfnight is an award-winning writer for stage, film and TV. Recent credits include the Emmy-winning Netflix show, Bloodline, the high-school sports drama The Sticks [pilot], and Maybe There’s A Tree, starring Colin Mochrie & Creed Bratton.  His feature films include Astraea, Survival Box, and Diving Normal.  Ashlin’s plays have been performed across North America and Europe, and include Artifacts of Consequence, A Hard Wall at High Speed, and God’s Waiting Room. Ashlin is a Fulbright Scholar, former professional hockey player signed by the NHL’s Carolina Hurricanes, a Howard Stein Playwriting Fellow, 2017 Sloan Grant recipient with The Apothetae theater company, and was the 2006 artist in residence at the National Theater of Hungary.  Ashlin holds an honors English BA from Harvard, and an MFA in Playwriting from Columbia. He lives in Brooklyn with his wife and sons, and enjoys whiskey, new socks, and the film Footloose.

Emily Radosevich is thrilled to be making her Magic Theatre debut in The Resting Place. Recent credits include Katja/Aria in the world premiere of Non-Player Character, Celeste 1/Waitress in Sunday in the Park with George (SF Playhouse), Panope in Phedre (Cutting Ball Theatre), and Debbie in The Real Thing (Aurora Theatre Company). In September, Emily will be playing Caroline in Detroit '67 at Aurora Theatre Company.  Film/TV credits include: 13 Reasons Why, I (Almost) Got Away With It, and Dorm Therapy. NYU Tisch Grad. Love to mom and dad, always. www.emilyradosevich.com

Wiley Naman Strasser makes his Magic Theatre  debut. He is a Bay Area native, an actor, dancer, and musician. Mostly recently he was seen in Kiss at Shotgun Players and will appear next in Mary Poppins at San Francisco Playhouse. Other credits include work with Aurora, Berkeley Rep, Crowded Fire, Cutting Ball, detour dance, Golden Thread, Hope Mohr Dance, Los Angeles Theatre Center, and Mugwumpin. He has trained worldwide with Teatr Zar and Yuyachkani, among others, and received his degree in Theater from UCLA.

Emilie Talbot is thrilled return to the Magic, having previously worked on the workshop production of The Rules of Charity. More recently she was seen in Bondage with AlterTheater and Love & Information at both A.C.T and Capitol Stage in Sacramento. An actor and director in the Bay Area for over 20 years, she has worked at A.C.T., Aurora Theatre Company, Berkeley Rep, San Jose Rep, PlayGround, StageBridge, and is an Associate Artist with AlterTheater Ensemble. Elsewhere around the country she has appeared at the Oregon Shakespeare Festival, Mark Taper Forum, La Jolla Playhouse, Huntington Theatre, and Pittsburgh Public Theatre, among others. Film and television credits include 13 Reasons Why, A Wake, Four Pounds of Flowers, The Fifth Stage of Labor, and Ceremony, plus a whole slew of commercials, voiceovers, industrials and video games. She graduated from Duke University and received her MFA from CalArts.