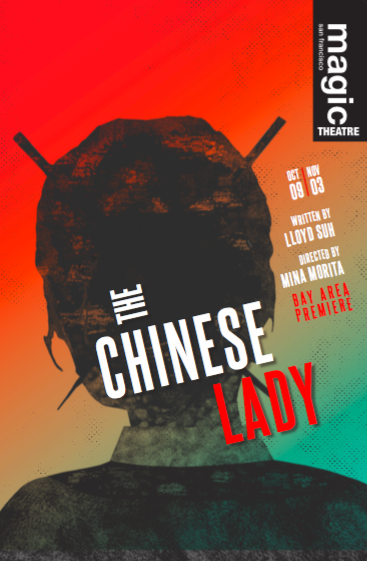 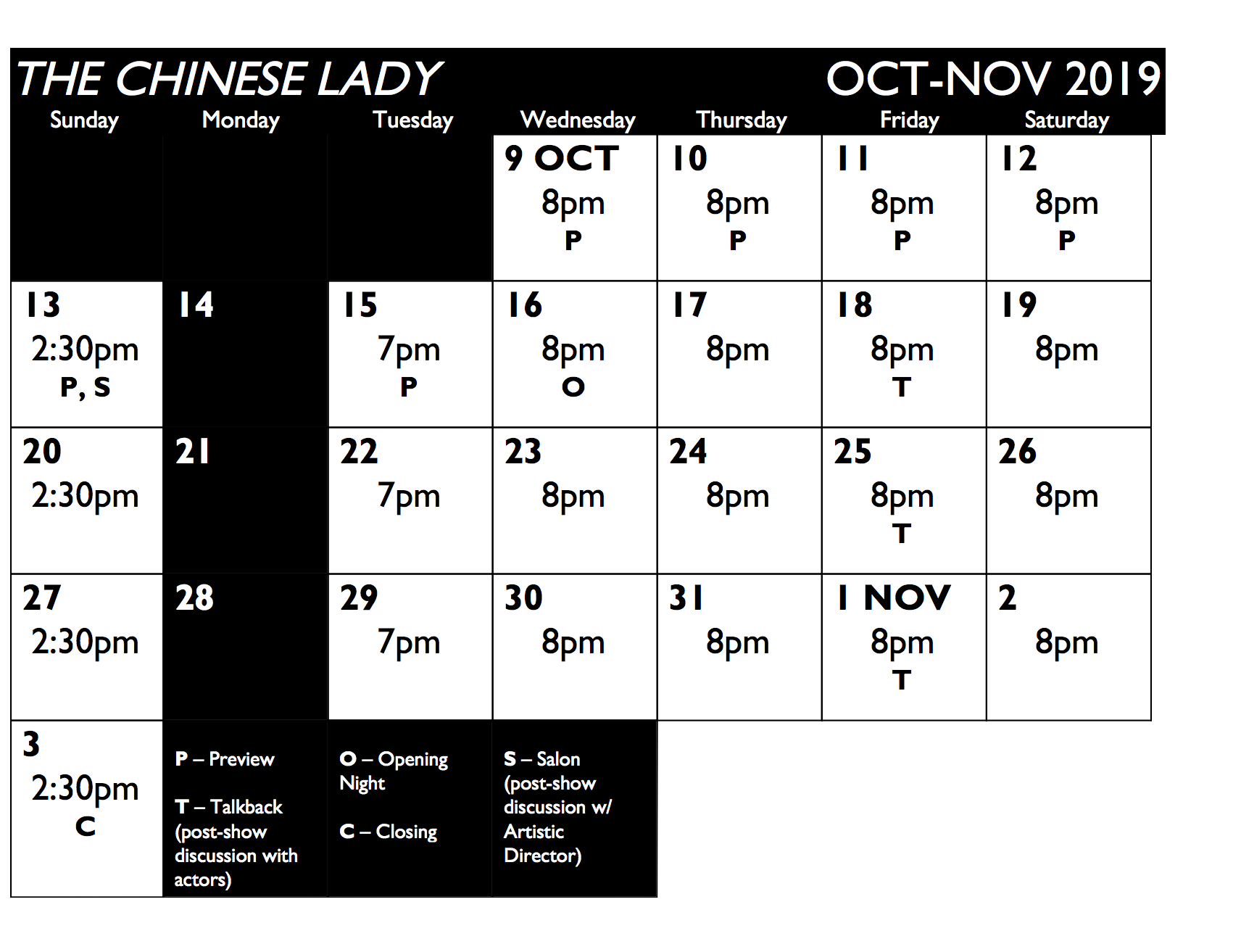 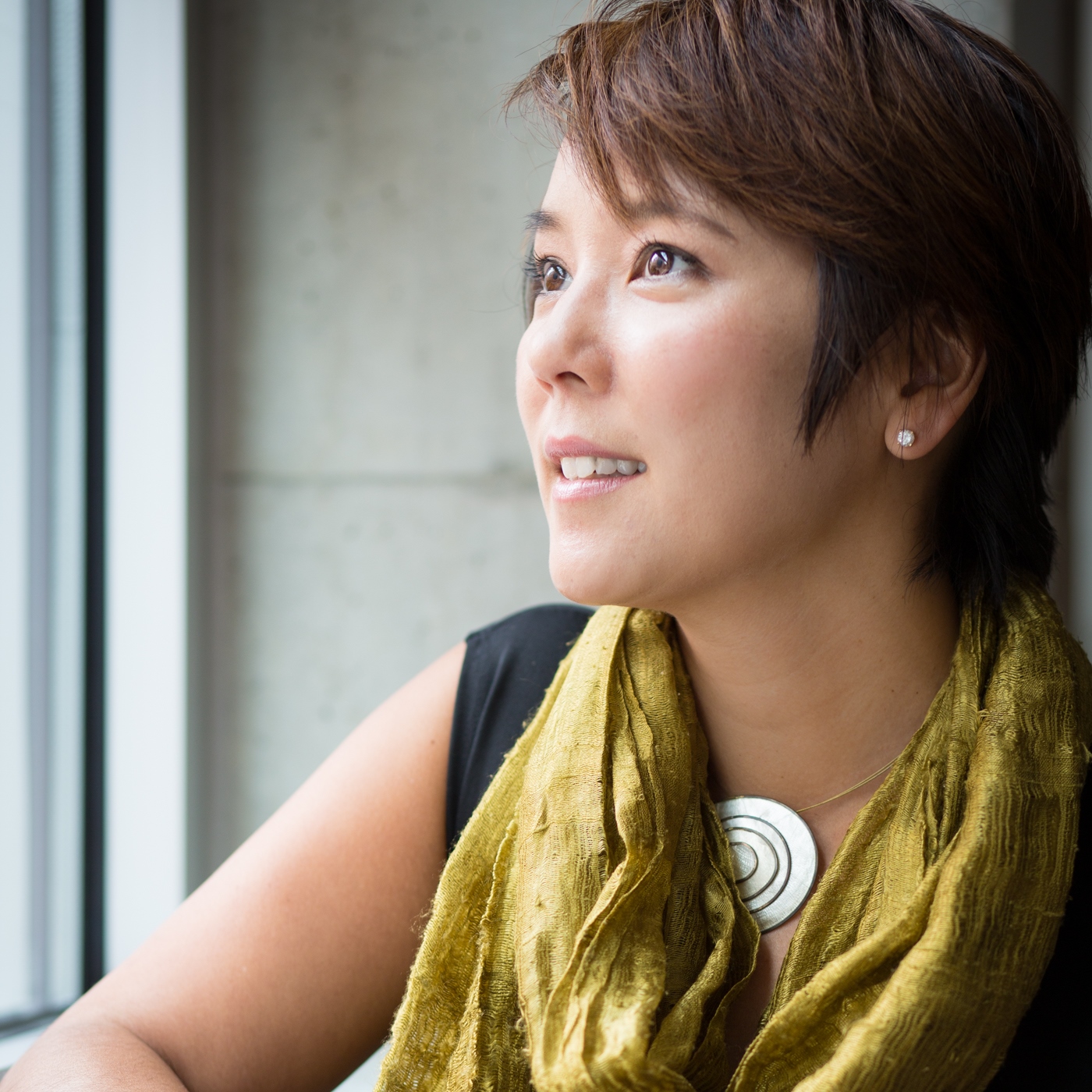 is the Artistic Director of Crowded FireTheater [CFT], a critically acclaimed, intrepid company
dedicated to developing a fierce contemporary theater canon that reflects the plurality of our world. Her directing credits include: Crazy Wisdom by Scoop Nisker at Berkeley Rep, Sisters Matsumoto by Philip Kan Gotanda at CenterRep,
By and By by Lauren Gunderson and The Great Divide by Adam Chanzit at Shotgun Players, and Both Your Houses by Susan Soon He Stanton—a co-commission between ACT and CrowdedFire. CFT directing credits include Church and The Shipment by Young Jean Lee (TBA nominated for best co-direction), Idris Goodwin's Blackademics , Christopher Chen’s A Tale of Autumn, and Banish Darkness—
an immersive collaboration between orchestral
Hip-hop,dance, and poetic theater. Previously, she served as the Artistic Associateat Berkeley Rep and in 2016, she was chosen as one of the YBCA100 for “asking questions and making provocations that will shape
the future of culture.” 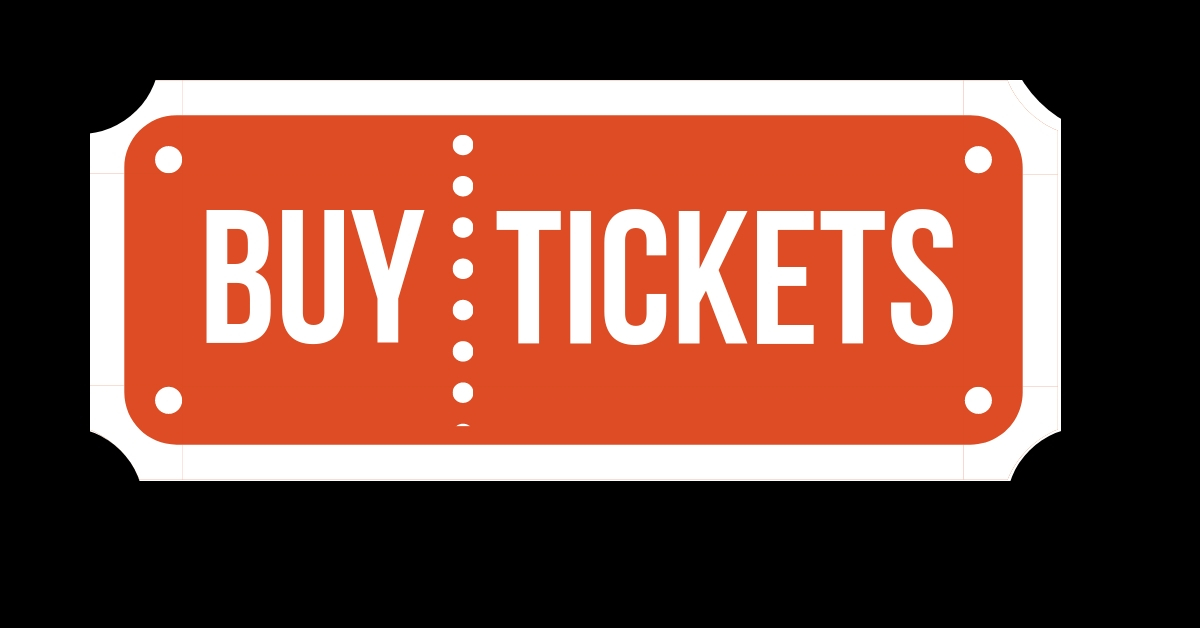 Inspired by the true story of the first Chinese woman to arrive on American soil, The Chinese Lady, follows Afong Moy, after she is brought from China to America and put on display for an eager public yearning to learn of the exotic East.  Leavened with humor and insight, Suh explores the way we consider both ourselves and others. Featuring Rinabeth Apostol and Will Dao. 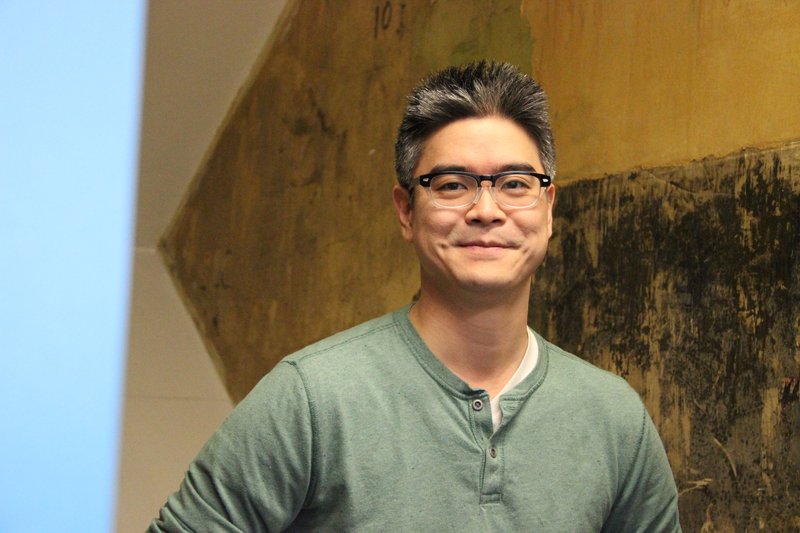 is honored to return to Magic,where he premiered his plays American Hwangap in 2009 and Jesus in India in 2012.
He is also the author of Charles Francis Chan Jr's Exotic Oriental Murder Mystery, Franklinland, The Wong Kids in the Secret of the SpaceChupacabra Go!, Great Wall Story, and others, produced with Ma-Yi, Naatco, Play Co, EST, La Mama, ArtsEmerson, Milwaukee Rep, and more, including internationally at the Cultural Center of the Philippines and with PCPA in Seoul, Korea. He has received support from the NEA, Mellon Foundation, NYFA, NYSCA, and the New York CommunityTrust (Helen Merrill Award), and is the proud recipient of the 2019 Herb Alpert Award in the Arts. He currently serves on the Dramatists Guild Council and has served since 2011 as Director of Artistic Programs
at The Lark.

(he/him/his) is thrilled to return to the
Magic where he has previously participated in the Asian
Explosion and Virgin Play Festivals!
He spent four seasons at the Oregon Shakespeare Festival where he played Rocket Wu in Snow in Midsummer, Sam/Juliet in Shakespeare in Love,
Peter Simple inThe Merry Wives of Windsor,
Asian Guy/American Guy/Nhan/Khue in Vietgone,
Cleomenes in The Winter’s Tale, and Demetrius in Antony and Cleopatra. He was recently seen as Actor 3 in San
Francisco Playhouse’s King of the Yees. Additional credits include work with AATC, A.C.T., Bay Area Children's Theatre, Berkeley Rep, Bindlestiff, Central Works,
Crowded Fire, Golden Thread, Killing My Lobster, LATC, NYMTF, Playground, Playwrights Foundation, Seattle Rep,
Shotgun Players, and Theatreworks. He is a proud company member of Ferocious Lotus. He holds a B.A. in Theater and East Asian Studies from Oberlin College. ILYM, MGS. www.willdao.com.