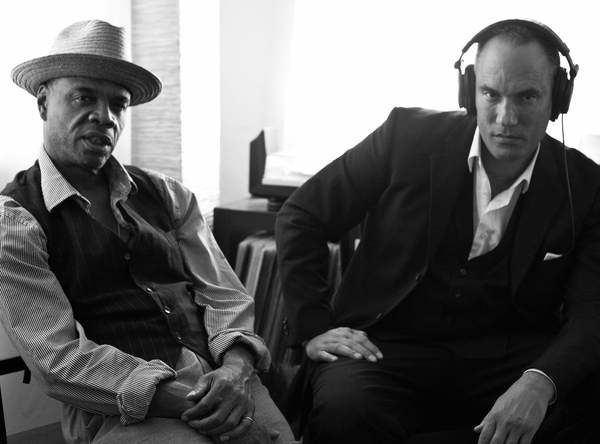 Smith’s OTTO FRANK is an intimate meditation on our current moment which interrogates our not-so-distant past. His Otto, the only member of his immediate family to survive the Nazi death camps, addresses his daughter beyond her time and his own, navigating loss, adolescent ambition, the denial of the diary’s authenticity, and of the Holocaust itself. Smith and Thompson have devised poetic and sonically driven work which illuminates the Franks’ tragedy and triumph in a new and necessary light. This show will be coming from the Under the Radar Festival at the Public Theatre in NYC.
‍

Otto Frank was the second son of Michael Frank and Alice Betty Stern. The family lived in Germany and were liberal Jews. They valued Jewish traditions and holidays but did not observe all religious laws. Father Michael Frank was the proud owner of a business bank in Frankfurt am Main. After high school, Otto briefly studied art history in Heidelberg. He then went on to do traineeships at various banks and at Macy's (New York). Otto returned to Germany after his father's sudden death in 1909. He spent some time at a company that produced horseshoes. The First World War initially seemed to pass Otto by, but he enlisted in 1915. He was part of a ‘Lichtmesstrupp', a unit that analysed where enemy artillery fire came from.When the war ended, Otto had been promoted to lieutenant and was decorated. After his return, he joined the family bank. 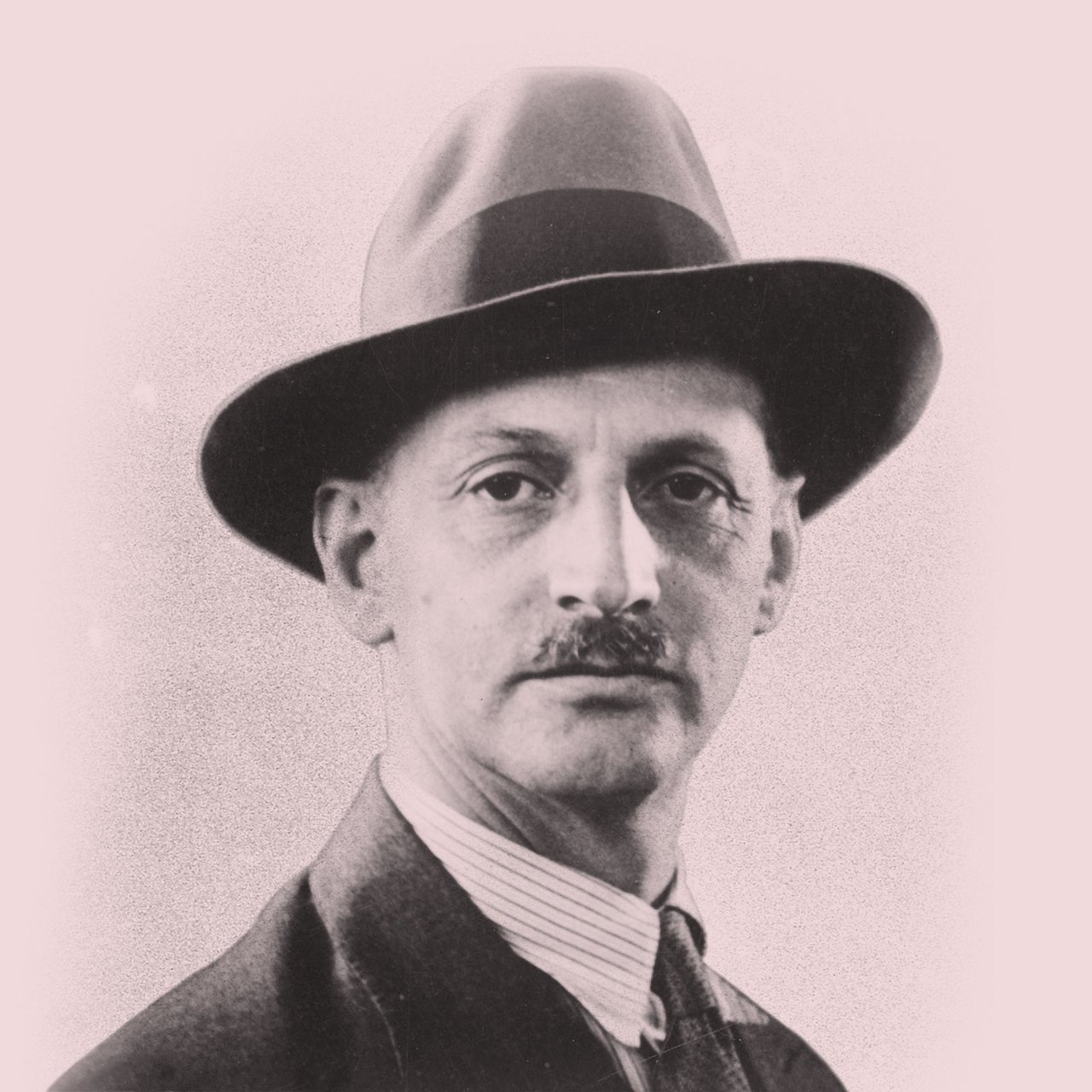 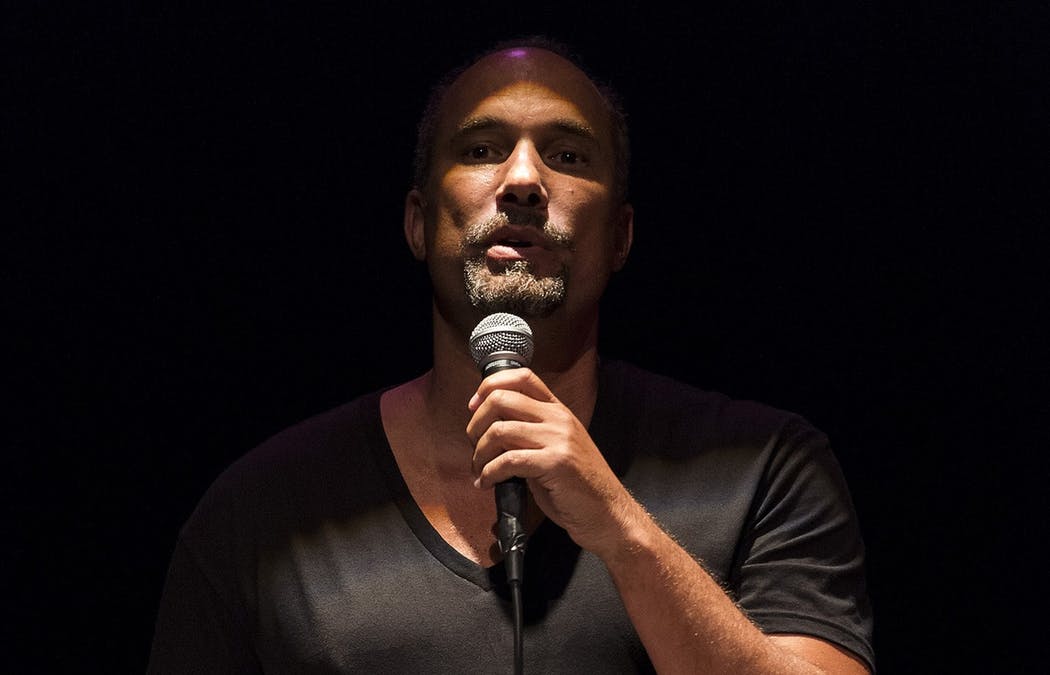 Roger adapted his Obie Award-winning solo show A Huey P. Newton Story into a Peabody Award-wining telefilm, and his Bessie Award-winning Rodney King is currently streaming on Netflix. For the 2018 Douglass Bicentennial, Smith toured his signature show Frederick Douglass Now. This season, he created and performed Portrait of Charles White for the White Centennial Retrospective at the Los Angeles County Museum of Art. Also among his history-infused performances for the stage are studies of iconoclast artists Jean-Michel Basquiat and Simon Rodia, baseball greats Juan Marichal and John Roseboro, Christopher Columbus and Bob Marley, as well as intimate travelogues of Iceland and Philadelphia. With New Orleans native Mark Broyard, he created and continues to play the acclaimed Inside the Creole Mafia. Roger studied at Yale University and Occidental College, and has taught at both institutions, as well as CalArts, where he directs his Performing History Workshop.

Marc Anthony Thompson is a popular singer and songwriter from Panama who went on to create the musical collective Chocolate Genius Inc. His style is generally classified to be contemporary R&B, rock, and jazz; he is credited for bringing about a change in avant-garde music. He began his career with the albums ‘Marc Anthony Thompson’ in 1984 and ‘Watts & Paris’ in 1989. However, he didn’t produce anything for a long time in the 1990s. It was then he conceived Chocolate Genius, a musical recording project. Under this, he released two albums: Black Music and Godmusic, both of which received critical acclaim. He then went on to work with several artists for Chocolate Genius Inc. and has since produced many albums that are critically acclaimed. Apart from working alongside his collective, Thompson has written commercial jingles, composed original scores for films, and designed the sound for a live theatrical production. His talents have been recognized by fellow artists and he is the recipient of several awards. 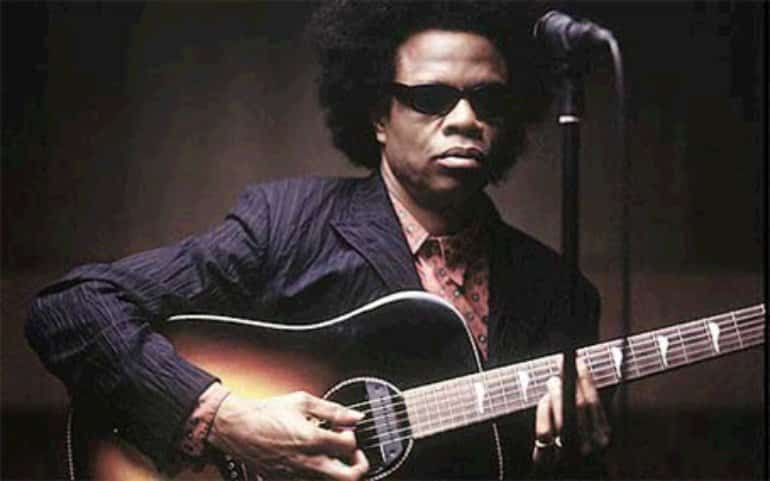 None Available at this time