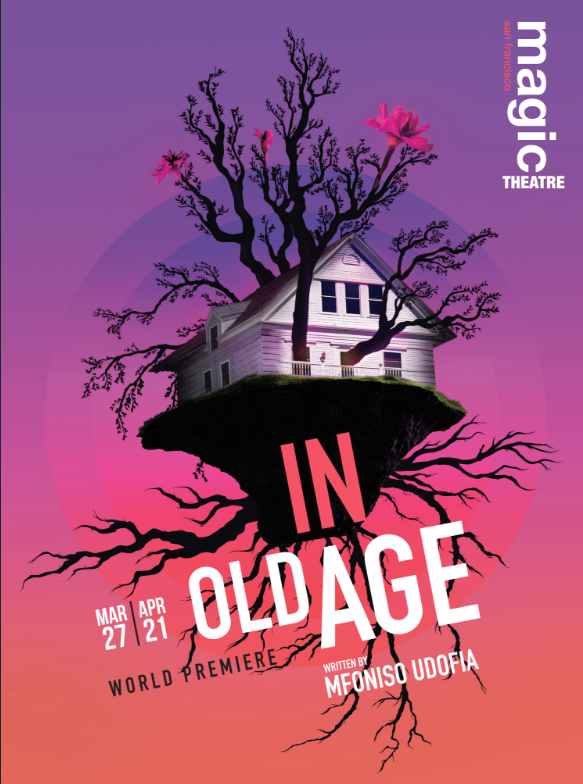 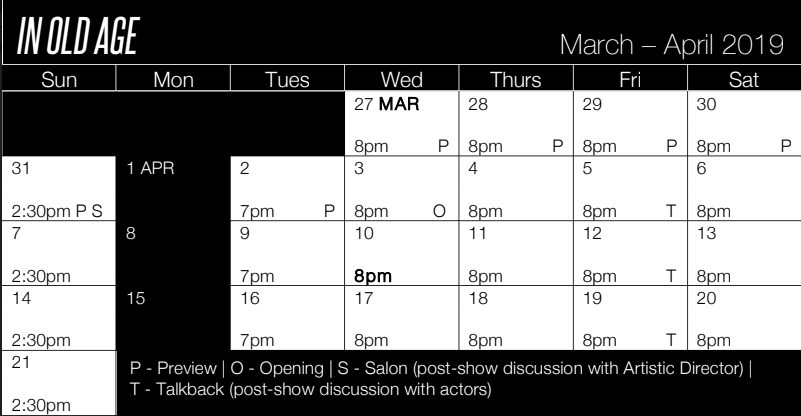 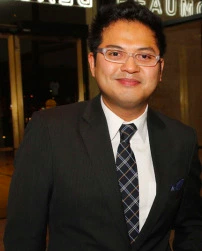 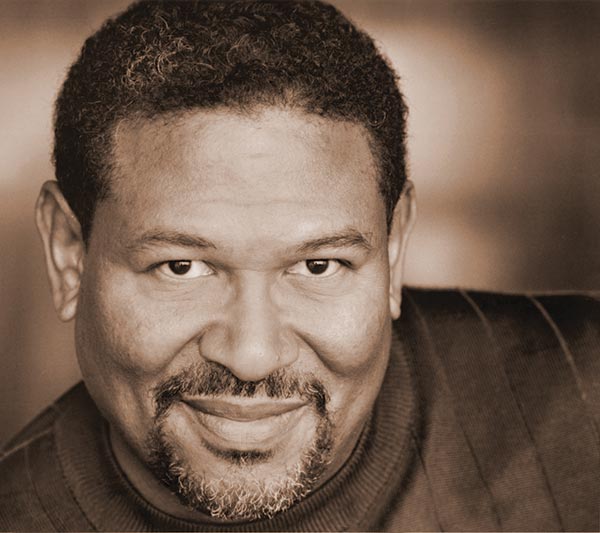 Steven Anthony Jones was the   Artistic Director of the Lorraine   Hansberry Theatre, the premiere   African-American Theatre Company   in the San Francisco Bay Area. He   directed Philip Kan Gotanda's After the War Blues for the UC Berkeley Dept. of Theatre, Dance and Performance Studies. He has worked professionally on stage, television and in film for 42 years. He has performed in the works of August Wilson, (Charles) Fuller, Fugard, Stoppard, Gotonda, Becket, Pinter, Moliere, Shakespeare, Chekhov and others. He was in the original cast of A Soldier’s Play, produced by the Negro Ensemble Company, which won an Obie Award for ensemble acting and the Pulitzer Prize for best drama. He performed, taught and directed at the American Conservatory Theater for 22 years as a member of the core acting company. His many film and television credits include two seasons of Midnight Caller and a recurring role on the NBC series Trauma. Mr. Jones received his early theatre training at Karamu House in his hometown of Cleveland, Ohio. Other experience includes the Cleveland Playhouse, Berkeley Rep, San Jose Rep, and San Francisco Shakespeare Festival.

When Azell Abernathy, a seasoned repairman,
arrives at the home of Abasiama Ufot to redo the floors of her dilapidated New England home, he is surprised to be met with stubborn resistance. The two clash, challenge each other, and eventually form an unlikely spiritual connection as they teach each other the true
nature of forgiveness and love.
In Old Age is the fifth installment of Udofia’s Ufot family cycle, offers a purge and a peacemaking; frenzy and faith. 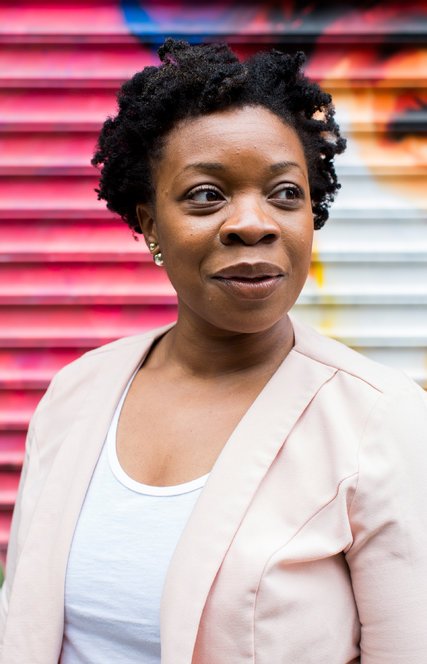 a first-generation Nigerian-American storyteller and educator, attended Wellesley College and obtained her MFA in Acting from the American Conservatory Theater. During her stay in the Bay, she co-pioneered a youth initiative, The Nia Project, providing artistic outlets for youth residing in Bayview / Hunter’s Point.

In January 2016 Playwrights Realm produced the world premiere of Sojourners, the origin story of the Ufot Family Cycle. In Spring 2016, The Magic Theatre in San Francisco produced the west coast premiere of Sojourners and the world premiere of the third installation in the Ufot Family Cycle, runboyun, in repertory. New York Theatre Workshop produced the New York City return of Sojourners in Spring 2017, which ran in repertory with the world premiere of Her Portmanteau, which was previously developed in 2015 at the National Black Theatre. She’s the recipient of the 2017 Helen Merrill Playwright Award and the 2017-2018 McKnight National Residency and Commission at The Playwrights’ Center in Minneapolis. Her Ufot Cycle play, Her Portmanteau, will be produced Feb 15–Mar 31 at A.C.T.’s Strand Theater, and was recently produced at Pasadena’s Boston Court Performing Arts Center.

Is a Haitian American actorvist whose   roots lie in performance art and social   justice. She performed at The Williams   Project, The Public Theatre,   Lookingglass Theatre, Goodman   Theatre, Steppenwolf Theatre, Chicago   Dramatists, Writer’s Theatre and   Chicago Shakespeare Theatre Company. She received a Helen Hayes nomination for Best Actress in The Convert at The Woolly Mammoth Theatre and the Philadelphia Critic’s Choice Award for Best Actress for the same production at the Wilma Theatre in Philadelphia.For more information about Nancy visit one of her nifty websites: http://nmoricette.wixsite.com/nancymoricette,www.asepowerconsult.com.