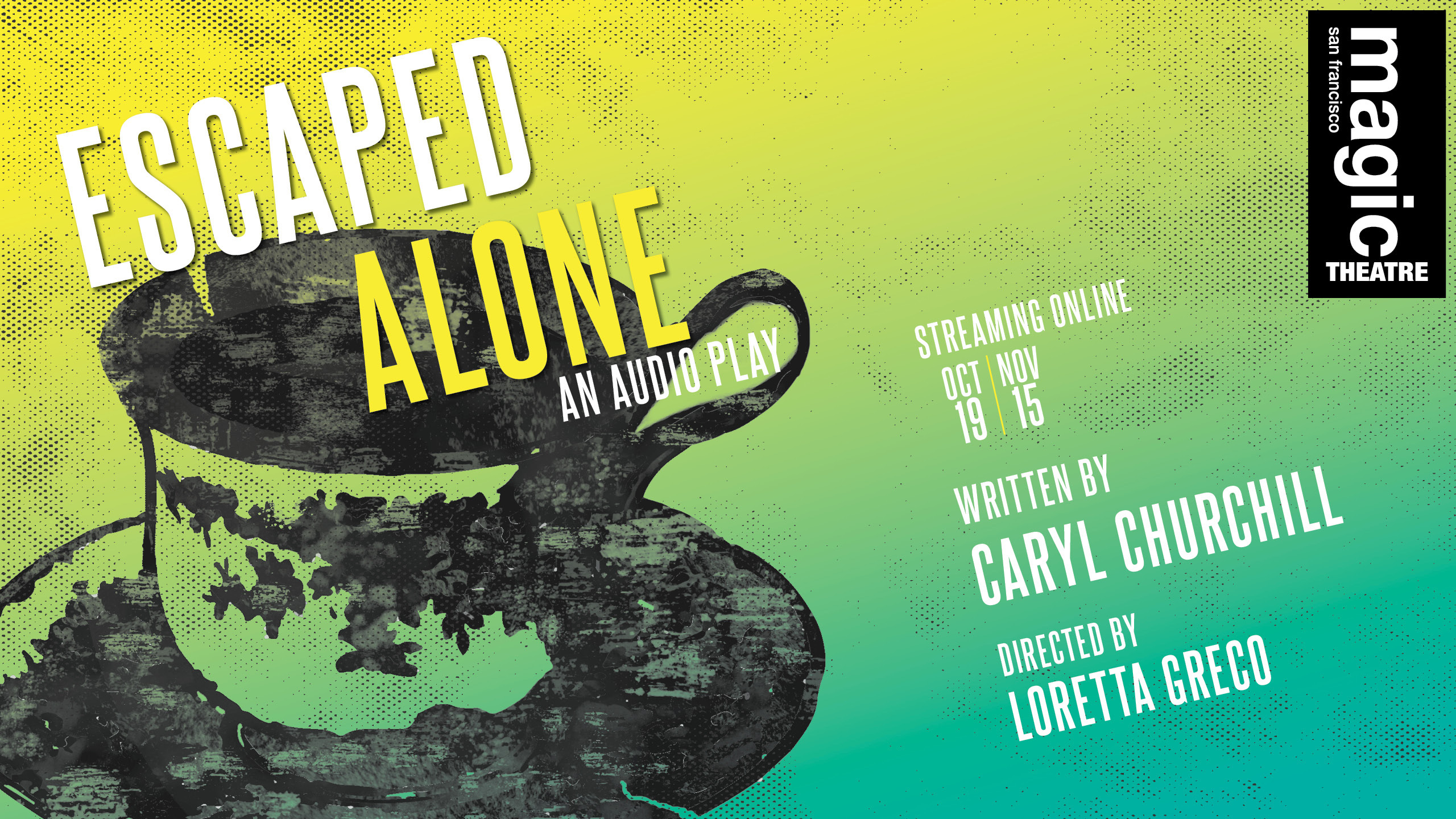 No Longer Available for online streaming

Elizabeth Benedict is thrilled to be working at the Magic for the first time.

She has appeared at the Aurora in The Fifth of July, The Best Man, Hedda Gabler and Split.She was seen at TheatreWorks in The Cripple of Inishman and at the B Street Theatre in Sacramento in Becky Shaw. In addition, she has worked locally at ACT, TheatreFirst, Traveling Jewish Theatre, Pacific Stage AllianceCo., Playhouse West, and Free Range Theatre Co., where she was a founding member. She is also a playwright, as E.H. Benedict, and her short plays Orhan and War on Terror were produced locally by Golden Thread. She has been a semifinalist for the O’Neill National Playwrights Conference twice – in 2008 with American Royals and 2013 with Rashomon in Kansas. Her play Last Party at the Garden of Allah, or Lesbians in Pre-Code Hollywood was to have had a reading this past June at the Playwrights Lab. Deep gratitude and love to Loretta, Anne, Julia, Anne and most of all Caryl Churchill for the gift of this play.

Anne Darragh is thrilled to be part of this amazing team. She began her professional career at the MagicTheatre in the world premiere of Lynn Kaufman’s Speaking in Tongues. Other Magic productions include Sam Shepard’s The God of Hell, Rebecca Gilman’s TheAmerican in Me, Edna O’Brien’s Tír NanÓg, and Paula Vogel’s The BaltimoreWaltz (among many others). She has had the honor to perform in numerous world premieres including the Eureka Theatre production ofTony Kushner’s Angels in America as well as works by Michelle Carter, Barry Gifford, Julie Myatt, and Neena Beber (Magic), Anthony Clarvoe (Aurora), Brian Thorstenson (6NewPlays), Jane Prowse (Z Space), Amy Sass (Ragged Wing), Julie Jigour (PlayGround), DenisJohnson (Campo Santo), Bill Talen (Life on the Water), Peter Nachtrieb (EncoreTheatre), Allan Havis (Ohio Theatre, NY), and Anne Galjour (Brava Theatre). Shewas last seen in The Children at the Aurora Theatre. Ms. Darragh has also performed with A.C.T., Berkeley Rep, Marin Theatre Company, San Francisco Playhouse, San Jose Rep, andTheatreWorks. She is a company member of PlayGround and Stephen Pelton DanceTheatre Company. Thanks to her family, as always.

Julia McNeal’s Magic Theatre credits include Visible from Four States, TheEva Trilogy, Fred’s Diner, and A Lie of the Mind. Other Bay Area credits: Top Girls, at A.C.T.; The Events at Shotgun Players, Gidion’s Knot (extension) at AuroraTheatre. She has also appeared at SF Playhouse, Marin Theatre Company, Porchlight Theatre, TheatreFirst, Center Reperatory Company, Pacific Alliance Theatre, Actors Theatre of SF, First Person Singular, and PlayGround (where she is a company member). Film and TV credits include The Unbelievable Truth; Fleshand Bone; Law and Order and Law & Order: SVU. Julia was a founding member of the Obie-Award-winning Cucaracha Theatre in New York and theEcho in Los Angeles. She teaches at Tamalpais High’s internationally acclaimed CTE program and is the creator of the FiveWays In to Character technique. Julia is a proud member of the newly born A.R.C. online actors collective.  juliamcnealarts.com  She is thrilled to be part of this innovative audio production.  Thank you, Loretta Greco.

"I’m walking down the street and there’s a door in the fence open and inside there are three women I’ve seen before…"
‍
Three old friends and a neighbor spend a summer of afternoons in their English backyard.
Entwined histories, laughter, and song abound over tea and catastrophe. 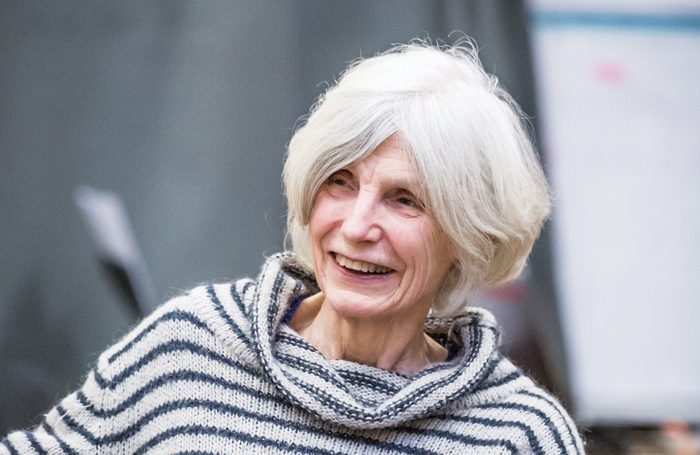 Born in London in 1938, Caryl Churchill grew up in the UK and in Montreal, Canada. She studied English at Oxford University, and her first play, Downstairs, was written and staged in 1958 while she was still at university. In the 1970s Churchill produced short radio plays, and moved to theatre in the early 1970s. Caryl Churchill is widely recognized as the UK’s leading female dramatist. Her plays are politically focused and show strong views on fortune, exploitation, and women’s rights. Her own experience as a middle class wife and mother gives her insight into her characters and allows her to knowledgably write about feminism and the impact of gender inequality on women like her. 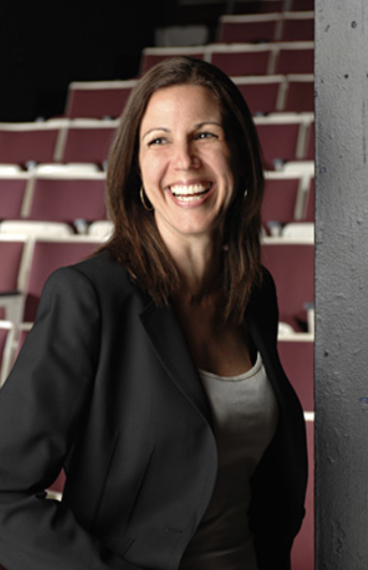 Be Bold. Be an Arts Hero.
We need you now more than ever.
‍