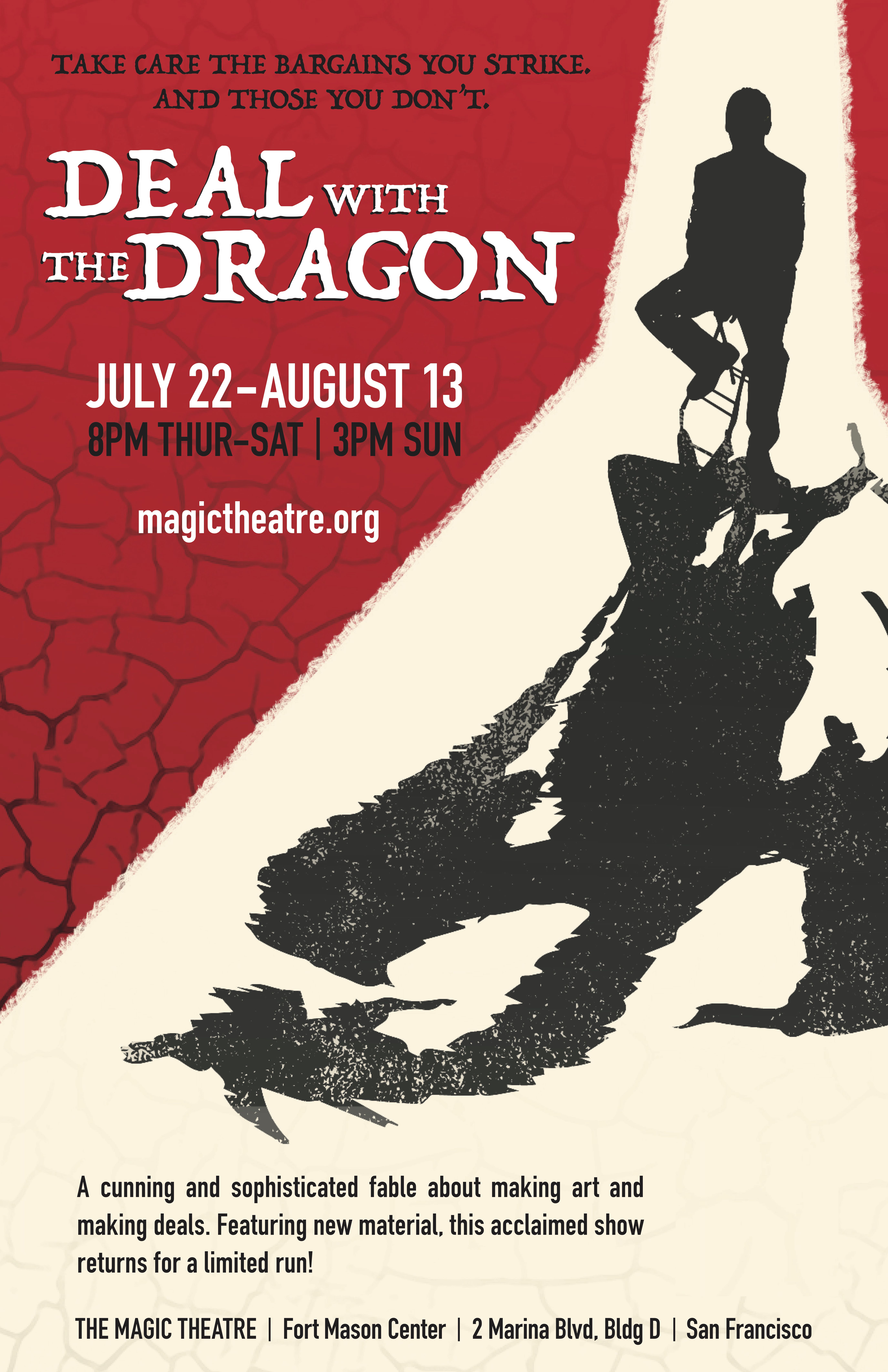 Deal with the Dragon

A new version of the critically acclaimed grown-up fairy tale and a darkly camp comedy about the bargains we strike with ourselves and others in order to survive. Written and performed by Kevin Rolston and developed with and directed by M. Graham Smith. Deftly staged and artfully performed, the play unfolds as a cunning and sophisticated fable for adults who deal with demons and the made-up monsters that only some of us can vanquish.

Chosen as one of the top twenty theater shows to see at the 2016 Edinburgh Fringe by The List, and named by KQED Arts’ John Wilkins as one of the “brilliant and startling Bay Area theater pieces” of that year.


**For the safety of our artists and staff, we ask that all guests provide proof of full vaccination (including a booster) before entering the theatre. If you have any questions about this policy, or are unable to be vaccinated, please contact our Box Office at boxoffice@magictheatre.org or 415.441.8822**
‍ 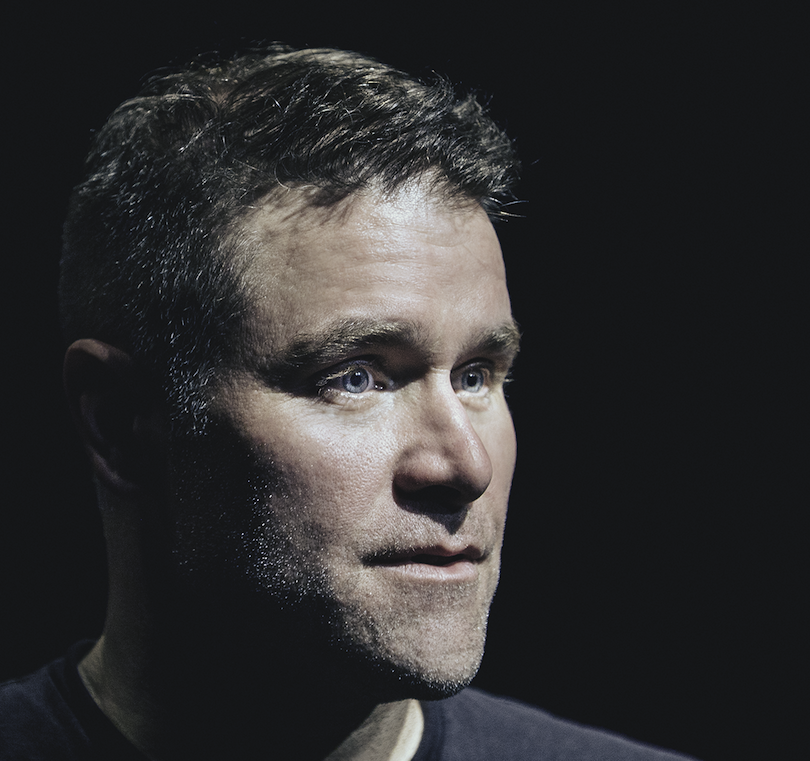 Playwright and performer Kevin Rolston is a San Francisco actor and playwright. His first play Crystal Christian (about the hypocrisy of loud-mouthed homophobes who get caught doing crystal meth with gay hookers) enjoyed a workshop production at Magic Theatre in 2008. His second play This Many People (about the lives of Bay Area LGBTQ senior citizens) premiered at Counterpulse as part of the 2010 Queer Arts Festival. Deal with the Dragon, his first solo show, was named by KQED Arts' John Wilkins as one of six "singular and brilliant theater pieces" of 2016 and chosen by The List - the guide to what's on in the UK as one of the top twenty (out of 900) theater shows to see at the 2016 Edinburgh Fringe. As an ensemble actor he was last seen as Charles Cooper in ACT's staging of "8" - the marriage equality play. Other acting credits include A Steady Rain at Marin Theatre Co, The Crowd You're In With at Magic Theatre, Blithe Spirit at CalShakes, Once In A Lifetime at ACT, Doubt at Center Rep, Opus at TheatreWorks and many others. 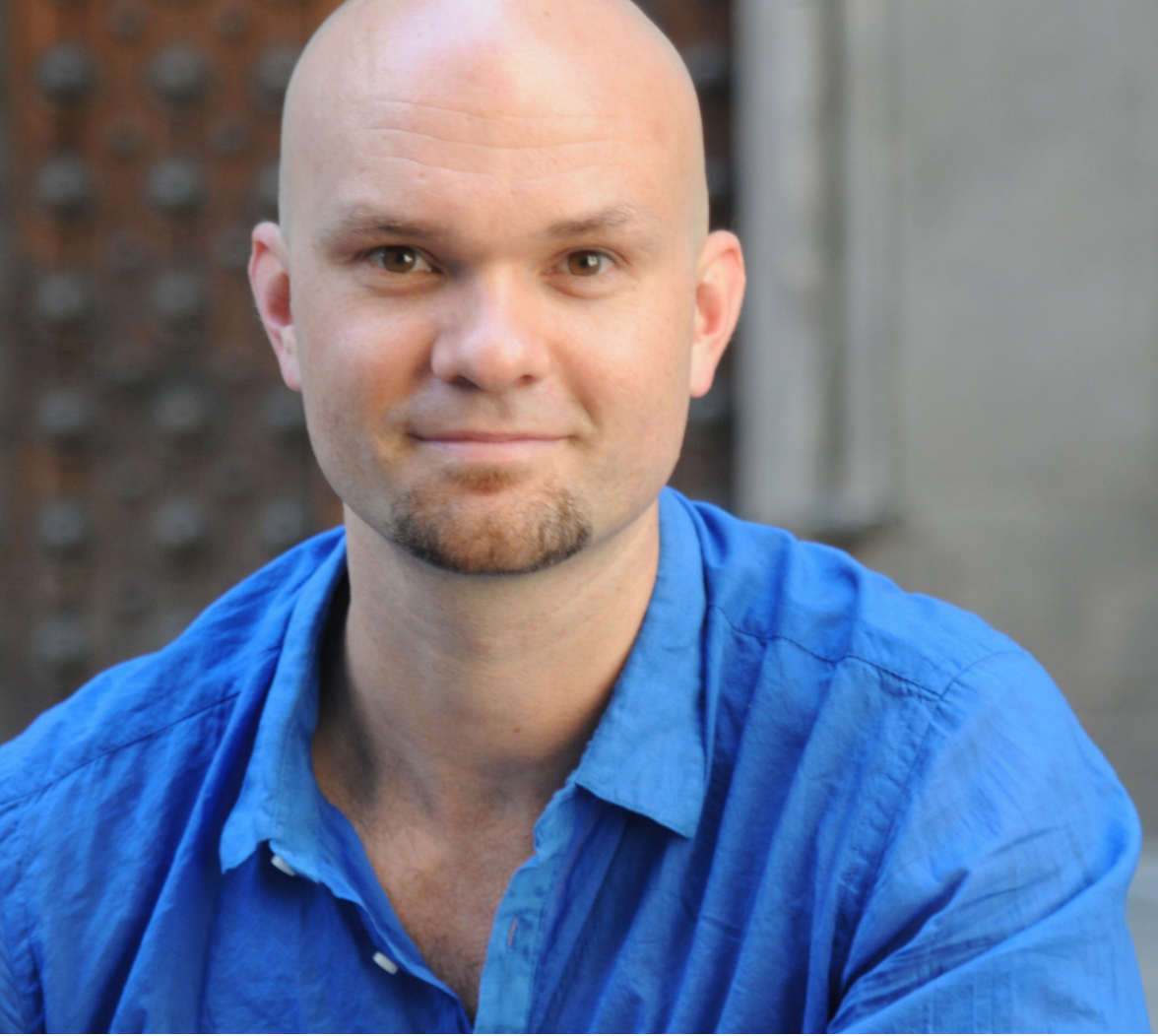 M. Graham Smith (he/him) is a San Francisco-based Director, Educator and Producer. He is an O’Neill/NNPN National Directing Fellow, an Oregon Shakespeare Festival FAIR Fellow and a proud Resident Artist at SF’s Crowded Fire. He grew up outside of New York City and has been based in San Francisco since 2004. He spent five years as Producer of Aurora Theater’s new play development program and festival The Global Age Project. He’s directed in New York City, Philadelphia, Los Angeles, Portland Oregon, Washington DC, and in the San Francisco bay area. He directed the West Coast Premiere of Jerry Springer: The Opera and won Bay Area Critics Circle Best Director for Truffaldino Says No at Shotgun Players. Recent productions include the World Premiere of Obie winner Christopher Chen’s Home Invasion, Kevin Rolston’s Deal with the Dragon at ACT & Edinburgh Fringe, Mia Chung’s You for Me for You at Crowded Fire, James Ijames’ White at Shotgun, and Kait Kerrigan's Father/Daughter at Aurora. During pandemic he directed his first full length film, a hip-hop musical adaptation of As You Like It with music and lyrics by Ryan Nicole Austin produced by ACT as well as “hold me the forgotten way’ audio cycle by Harrison David Rivers and produced by Tigerbear. His latest project is a new musical The Mortification of Fovea Munson at The Kennedy Center. You can find him online at www.mgrahamsmith.com 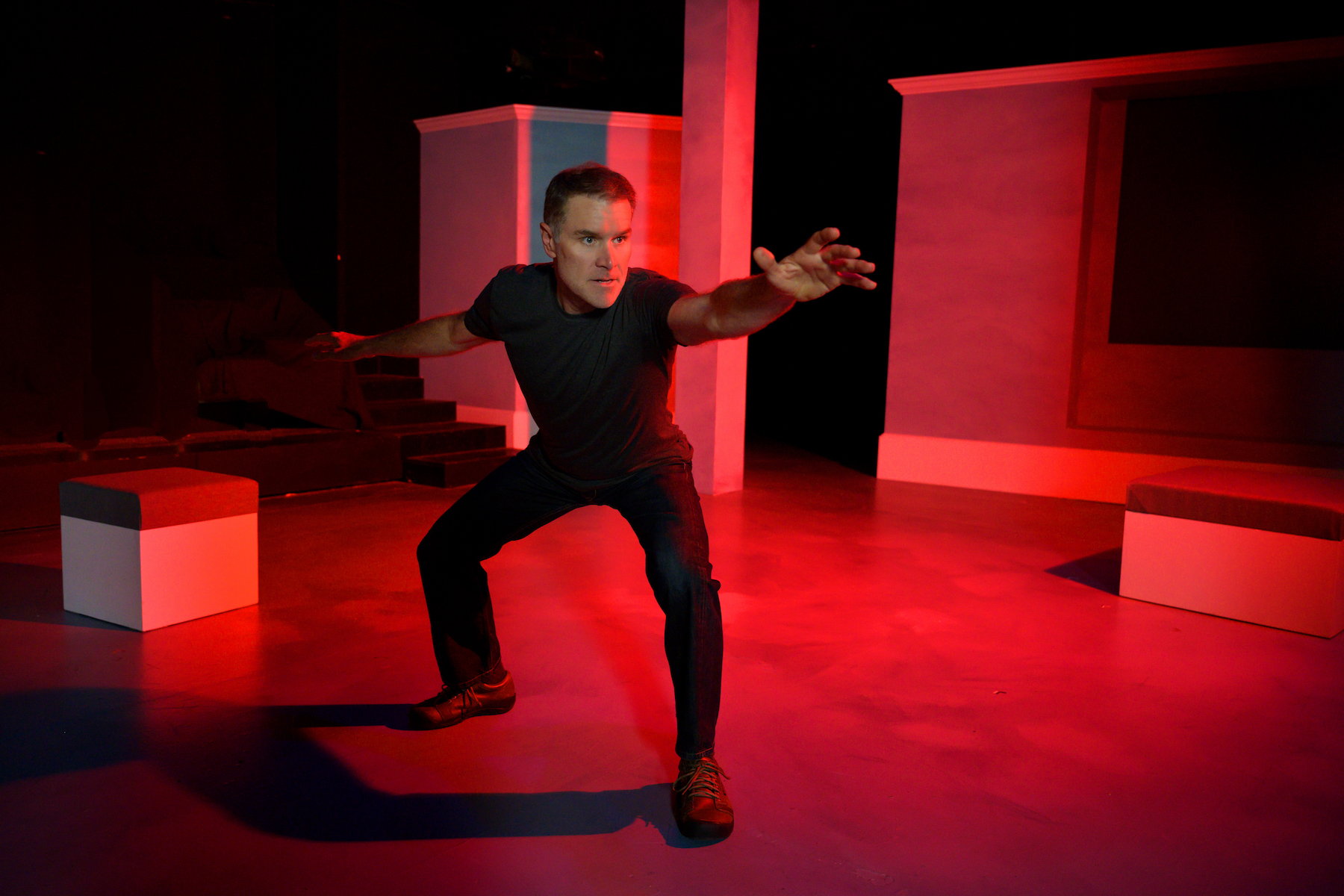 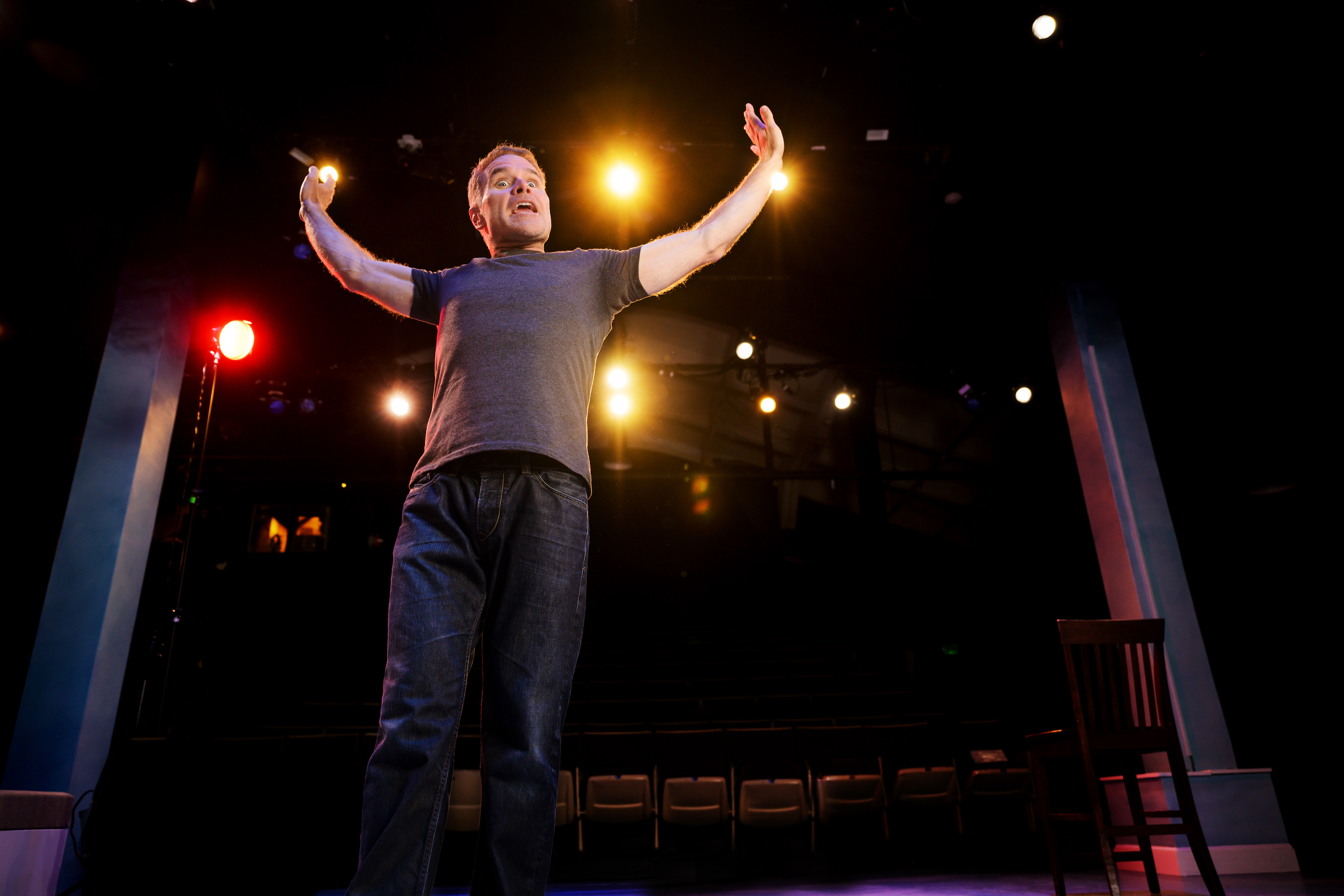 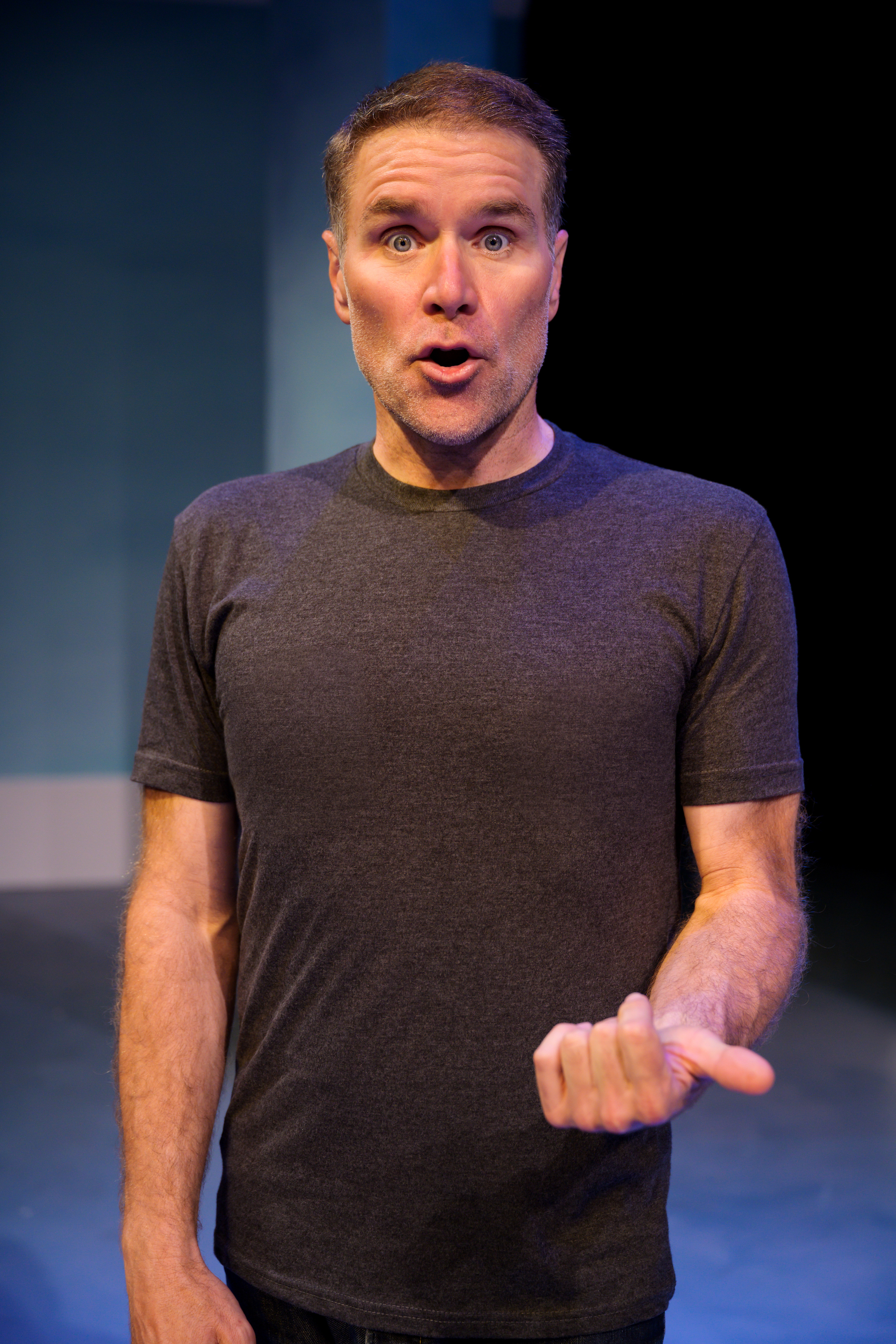 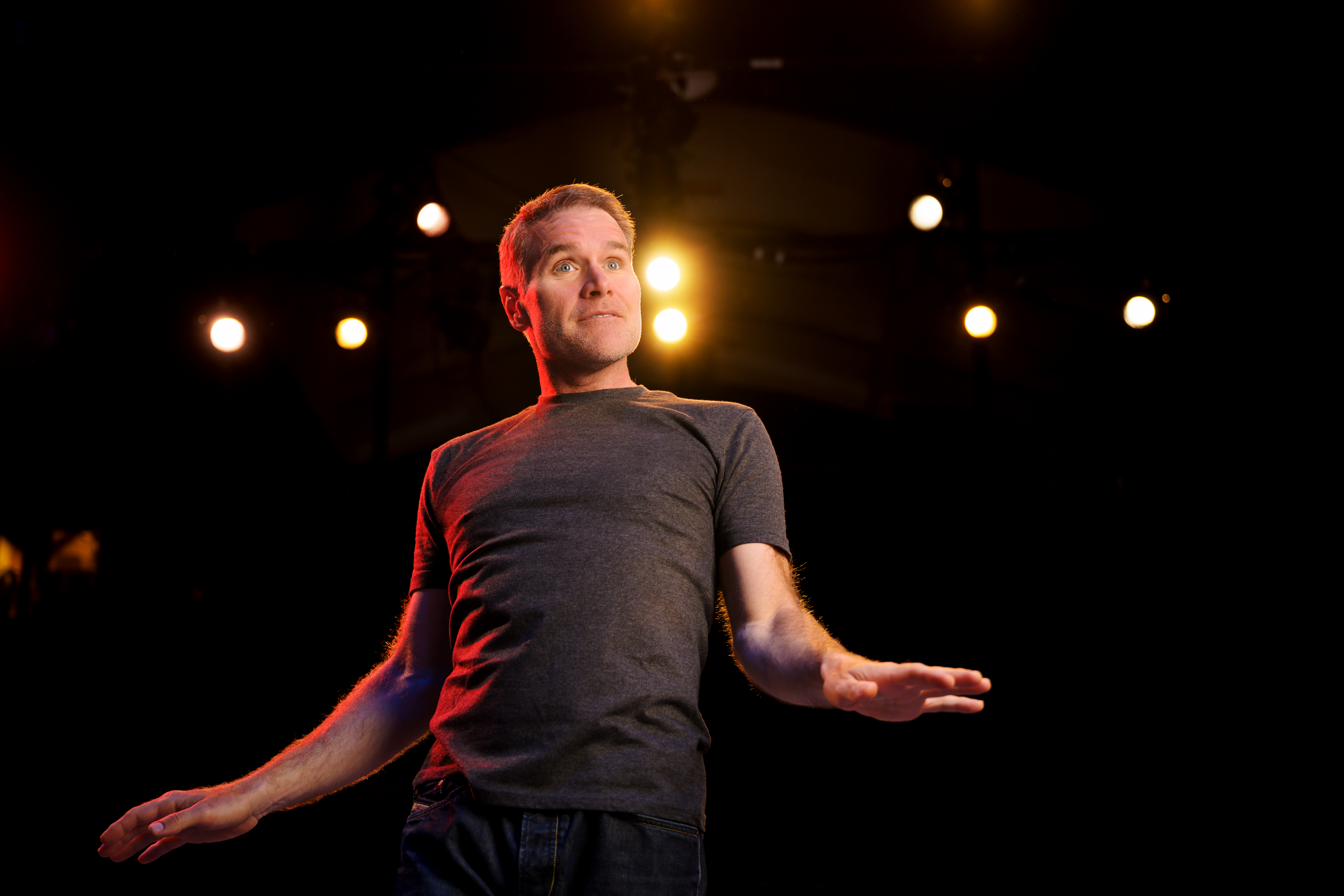