For more information
check out our full press release 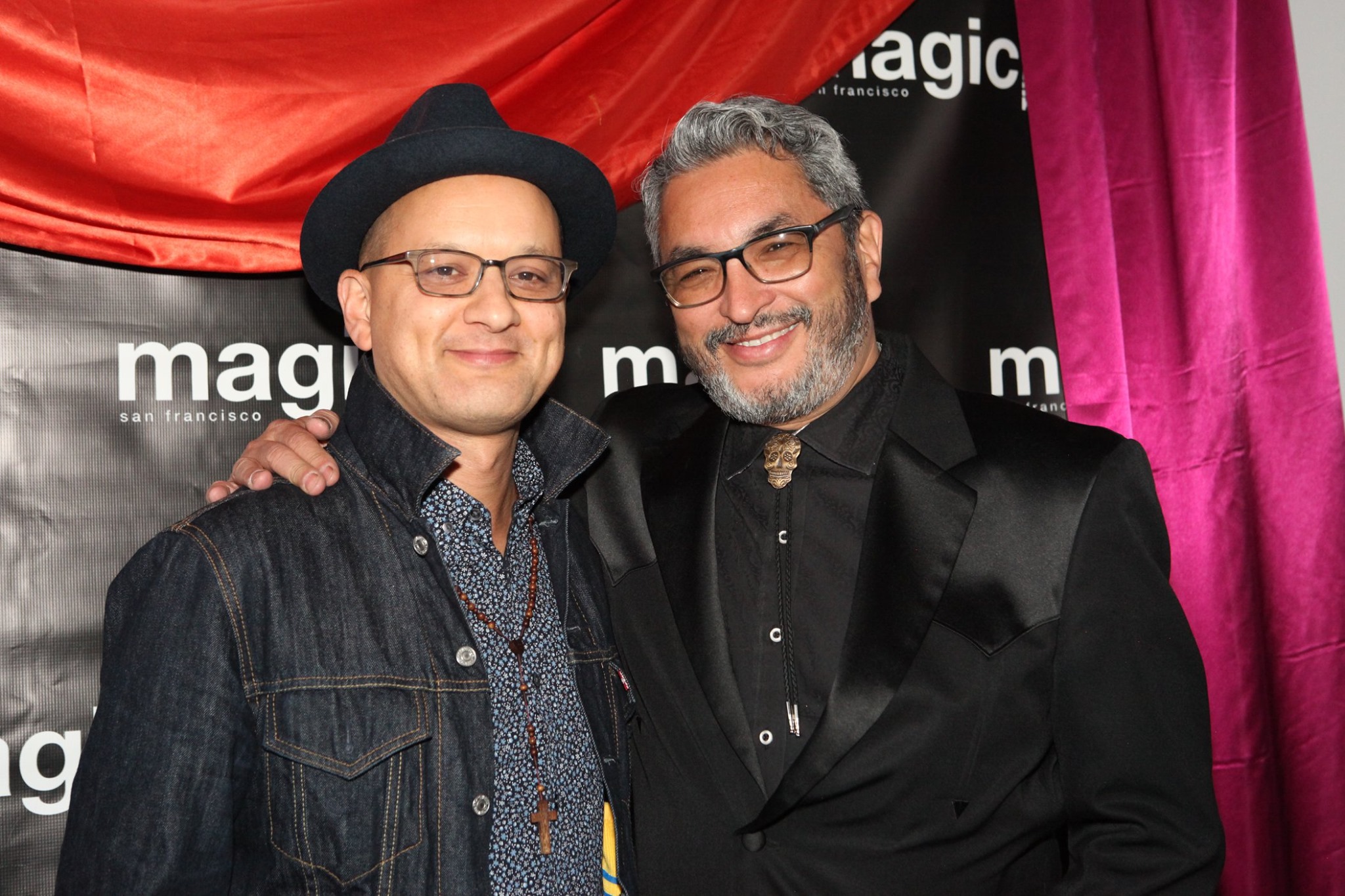 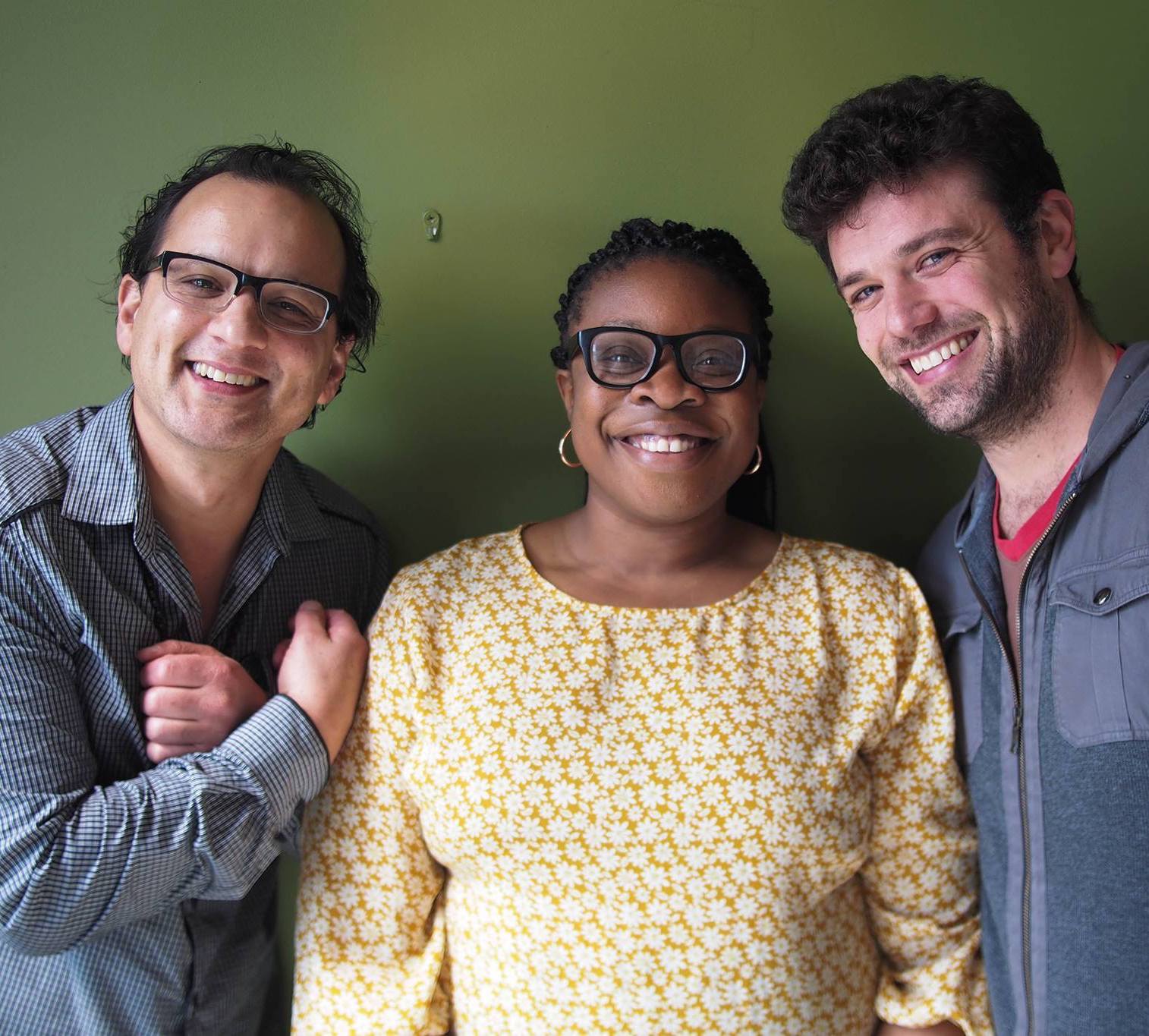 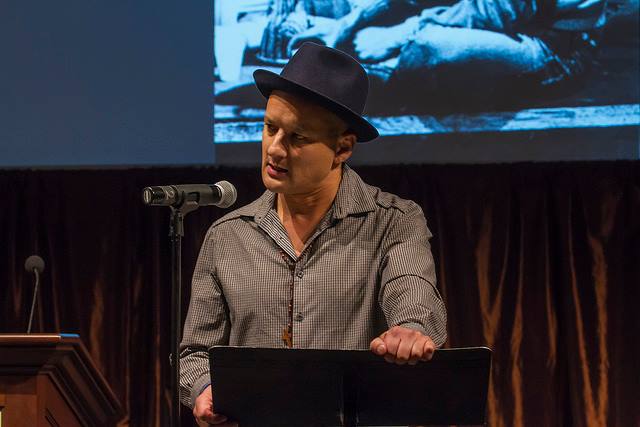 ‍“What a way to come back into the American Theater! I know Sean San José to be a true visionary and thoughtful, loving, and kind leader. He has blossomed into a true community builder whose heart pumps with the joy of creating vital art that reflects the times. His homegrown roots in the Bay mixed with his connectivity to the world at large thrills me about how he will champion the Magic Theater into this new auspicious future of the American Theater.”
- Colman Domingo, Tony Award-nominated actor, writer, director, producer.
‍
“Sean San José has been an agent of change in the Bay Area Theater community for his entire career, which makes him the absolute best choice to lead Magic Theatre at this critical time in history. From the time we put down roots together in the sacred ground of Campo Santo, Sean has always nurtured a passion for new work—work that has always uplifted the voices of those who have been historically silenced. I have had the pleasure of witnessing his tenacity and commitment to pushing the boundaries of what theater can be for over twenty years; I cannot wait to see him continue to redefine what we can expect out of theater in the Bay Area at the helm of Magic.”
- Margo Hall, Artistic Director of Lorraine Hansberry Theatre

“I am overjoyed for Magic Theatre, and for all of San Francisco, that Sean San José has been chosen as the new Artistic Director. Sean is one of those magical artists that can do it all: writing, directing, acting, producing, and community building. Best of all, he approaches the work with joy, with humility, with humor and with endless curiosity. My collaborations with Sean have always been filled with laughter and learning, as he has helped to open my eyes to new worlds and new ways of seeing and thinking. His leadership will mark a major new chapter in the creative life of Magic, and I look forward to it with great anticipation.”
- Carey Perloff, former Artistic Director of American Conservatory Theater
‍
“Sean San José's extraordinary artistic vision has shaped the Bay Area cultural scene for decades. He is a legend! I've been grateful to be in his cosmic sphere as Star Finch, Campo Santo, and Crowded Fire look to manifest new futures as part of the Mellon Foundation Playwright in Residence Program. His community legacy matched with the powerful new play development history, tremendous staff, and overall resources at Magic Theatre will impact what theater-making is in our region for years to come—and I am here for it all!”
- Mina Morita, Artistic Director of Crowded Fire Theatre Company

“This is a seismic shift in Bay Area Theater and indeed the country, our Teatro Ancestors rejoice in the House of Shepard no less!”
- Richard Montoya, Playwright

“At a time when most regional theatres look outside their regions for new leadership, Magic Theatre, a Bay Area institution built on the hopes, dreams and efforts of its artists and audiences, looks to continue to build its legacy and vision, especially in these daunting times, with the hiring of its native son, Sean San José, an artist of great vision, resilience and commitment to the San Francisco experience. Sean San José is the region’s treasure, and I am confident that he will look locally and nationally to move the legacy of this storied institution into its next expression.”
- Luis Alfaro, Playwright

“Sean San José’s roots run deep in San Francisco’s theater scene and most importantly in the organic community he’s built around it. What a joyous opportunity it will be to witness him plug that consciousness into Magic Theatre’s nationally celebrated legacy.Sean San José’s support of emerging talent and his impulse to give POC creatives their first official gigs as actors, playwrights, stage managers, or sound designers is unmatched. I’m on a long list of Bay Area artists who got their first (much needed) break with Campo Santo. What a gift it has been to expand our creative collaborations into a place of genuine friendship.The pairing of Sean San José and Magic Theatre is a lightning strike of San Francisco spirit! With the decades of theater experience held between them, the fruits of this union possess the potential to nourish new ways of engaging with creatives, audiences and the art form itself for generations to come.”
‍- Star Finch, Playwright
‍
“Working with Sean has been a source of delight and inspiration since we first collaborated in 1999. His groundbreaking work with Campo Santo, his deep commitment to building and serving a community of artists, and his vision for the role that theater can play in our lives at this particular moment make him a perfect match for Magic. I can’t wait to hear more about his plans for the theater that has been central in the lives of so many extraordinary artists, and to be introduced to a new group of storytellers that will now find a home at Magic.”
‍- Johanna Pfaelzer, Artistic Director of Berkeley Repertory Theatre
‍
“Sean San José is a Bay Area treasure. He’s a brilliant and beloved theatre artist who wears many hats—actor, producer, director, teacher, dramaturg, and playwright. Bold ideas, new artists, and new audiences are only some of the things Sean can bring to  Magic Theatre, as we all move forward in 2021. Mabuhay, Sean! Mabuhay, Magic!”
- Jessica Hagedorn, Playwright

Sign up with your email to receive more information!
‍

Thank you! Your submission has been received!
Oops! Something went wrong while submitting the form.