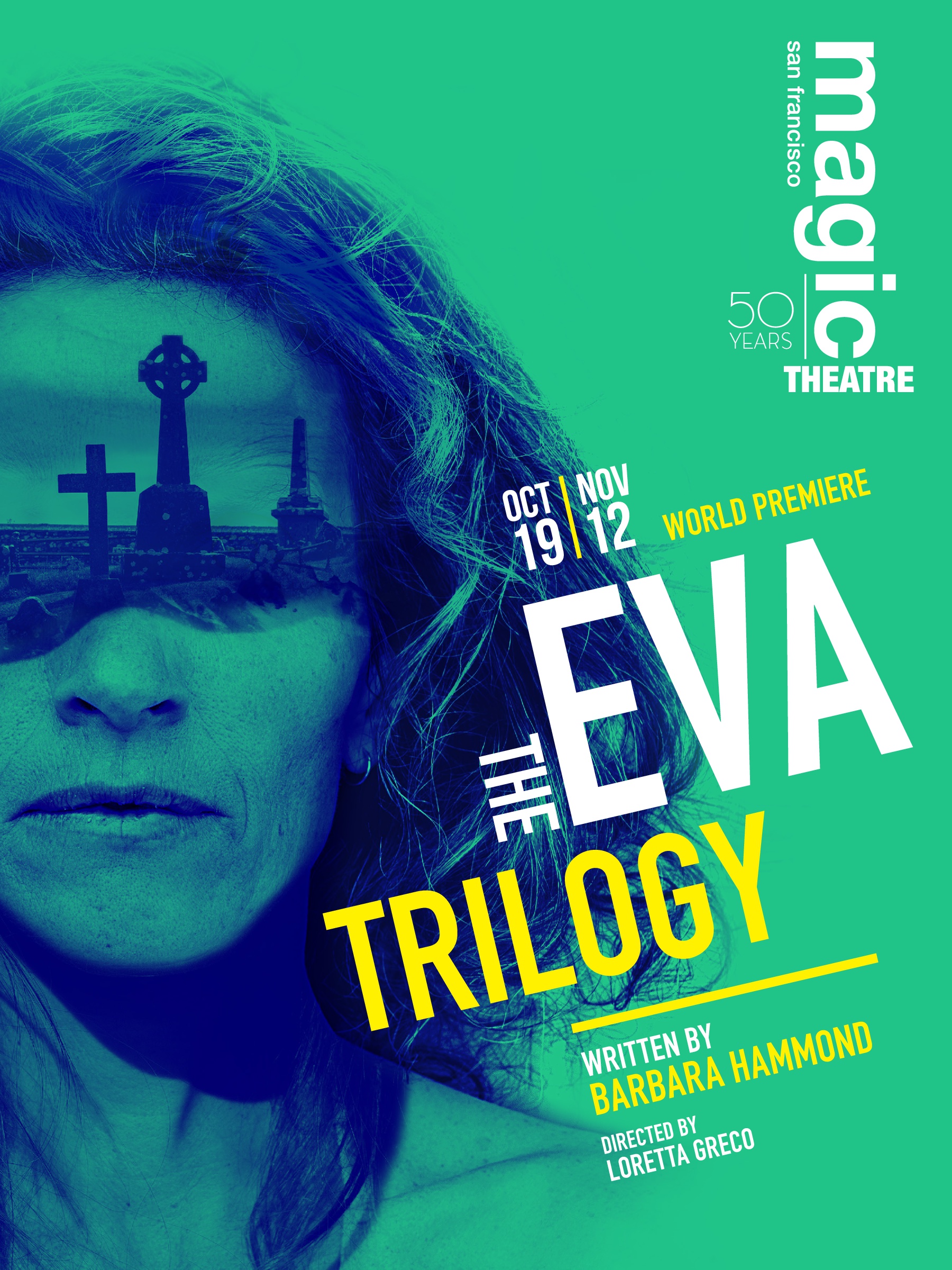 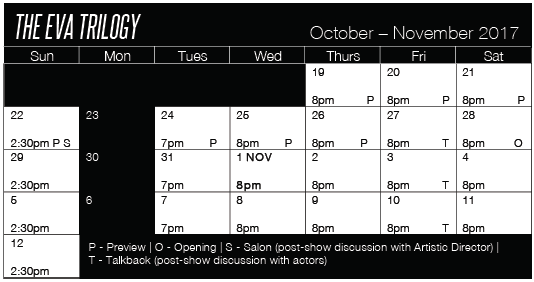 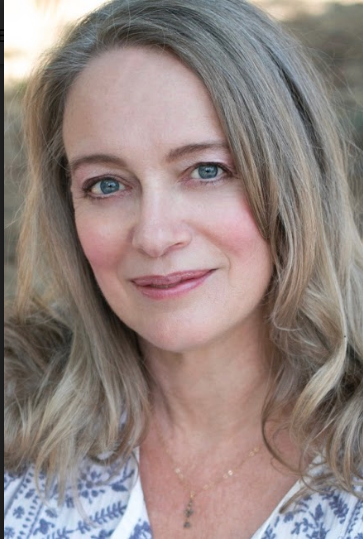 Julia McNeal  (AEA - SAG/AFTRA) – Previously   appeared at Magic as Heather in Fred’s Diner and   Meg in A Lie of the Mind.  An award-winning   actress, she performed in numerous theater and   film productions in New York and Los Angeles   before making the Bay Area her home. Recently   seen as Claire in The Events at Shotgun Players;     other local credits include: Aurora Theatre, SF       Playhouse, Marin Theatre Company, Porchlight Theatre, TheatreFirst, Center Reperatory Company, Pacific Alliance Theatre, Actors Theatre of SF, First Person Singular, and PlayGround (company member). Film and TV: The Unbelievable Truth; Flesh and Bone; Law and Order and Law & Order, SVU, among others.  Julia is a Guest Artist in the conservatory theatre program at Tam High, she also coaches solo performers in a distinct method for playing multiple characters.  Deep bow of gratitude to: Barbara, Adam, and Mom.    juliamcnealarts.com 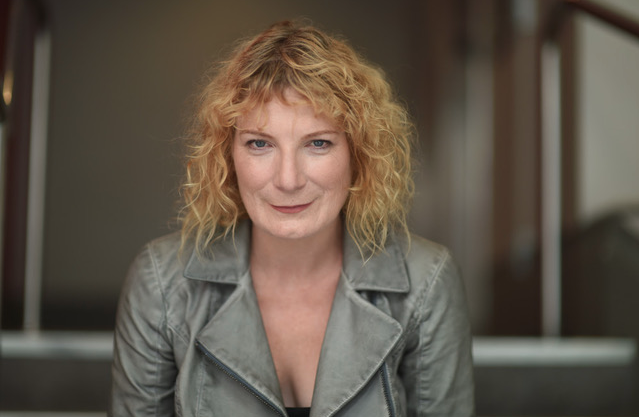 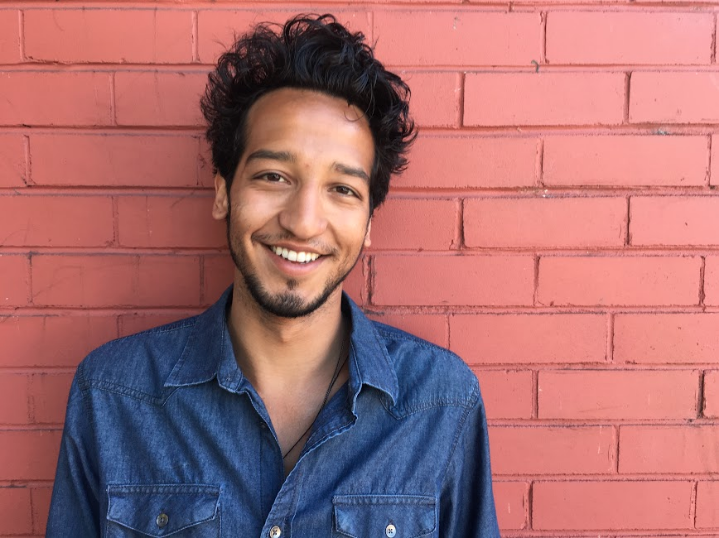 Caleb is honored to be  making his   debut here at Magic Theatre.  Past   credits  include The Events, Grand   Concourse, Hamlet (Shotgun   Players), Into the Beautiful North,   Totem & Taboo (Central Works), My Mañana Comes (Marin Theatre Co.), A Maze (Theatre Battery), Year of The Rooster (Impact Theatre), This Is All I Need (Mugwumpin).  Next up is Fugue (Detour Dance.)  He received his B.A. in Drama - Performance from San Francisco State University.  He is also a proud pedicab pilot and hopes you flag him down someday for a ride. 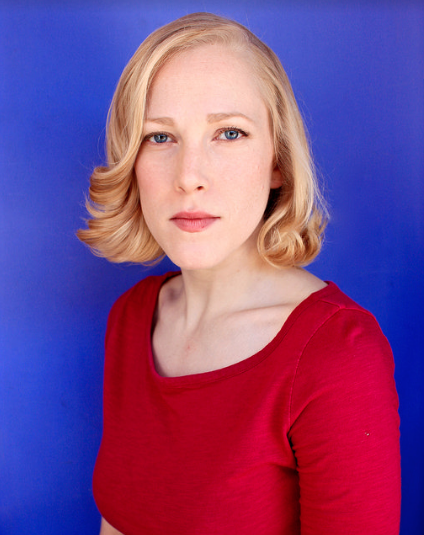 An Irish expat named Eva returns home after 20 years and is forced to make a choice when her ailing mother's fate is placed in her hands. Moving through time and space, the mundane and the magical the play fiercely questions, how do you stand up for what you know to be true when all of the forces around you ask you to compromise? Each play in the trilogy champions its own theatrical landscape, reflecting the tremendous range of Hammond's writing and the evolving state of her subject. 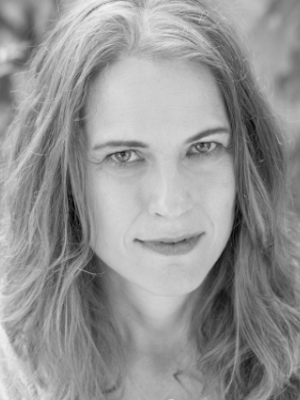 Barbara Hammond (Playwright) Barbara Hammond is a New Dramatists resident playwright and is a citizen of both the United States and Ireland. Awards and recognitions: 2015-17 Royal Court Theatrenew play commission, 2017 Headwaters Theatre Festival in Creede, CO, 2017 University of Arkansas New Play Award, 2017 Theatresquared Festival of New Plays, 2017 lyricist for the 25th anniversary concert of the AIDS Quilt Songbook at National Sawdust, 2016 Duke University residency, 2016 Emerson Stage workshop production, 2015 Play Commission from the Contemporary American Theatre Festival for WE ARE PUSSY RIOT, 2015 Lippmann Family "New Frontier" Award, 2015 P73 Fellowship finalist, 2014 Seven Devils Theatre Conference; the 2012 Helen Merrill Distinguished Playwright Award; Yale Playwrights Festival mentor since 2010; a 2011 Edward Albee Foundation Fellow; Tyrone Guthrie Centre repeat resident in Annaghmakerrig, County Monaghan, Ireland; finalist at the Tennessee Williams One-Act Play Festival and the Kerouac Project; Special Jury Award, First Irish 2009 Theatre Festival. She is a member of ASCAP and the Dramatists Guild, and was named one of the Influential Women of 2011 by the Irish Voice. Her work has been funded by the National Endowment of the Arts, The Venturous Theater Fund, the Laurents/Hatcher Foundation and the Andrew W. Mellon Foundation.Plays: WE ARE PUSSY RIOT OR EVERYTHING IS P.R., TERRA FIRMA, VISIBLE FORM FOUR STATES, THE EVA TRILOGY: EDEN, ENTER THE ROAR and NO COAST ROAD, BeEYOND THE PALE, JAMES, NORMAN AND BEATRICE, PAPER TIGERS and a collection of three one-acts entitled New York in June. Visit her website at barbarahammond.com. 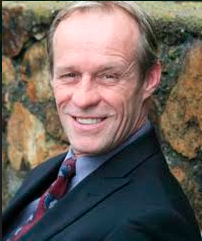 A veteran of Bay Area stages, Mr. Gnapp   was last seen at Magic in Fool For Love,   This Golden State, Every Five Minutes,     Buried Child, and Se Llama Cristina. He   recently appeared in Seared at the SF   Playhouse and The Realistic Joneses at   American Conservatory Theater. His   credits also include work at Berkeley   Rep, California Shakespeare Theater, San Jose Rep, Marin Theatre Company, Aurora Theatre Company, TheatreWorks, the Huntington Theatre Company, Brooklyn Academy of Music, Seattle Rep, Virginia Playhouse and the Pittsburgh Public Theater.
Mr. Gnapp can be seen in the independent feature film Touching Home by the Miller Brothers, with Ed Harris. He can also be seen in "Valley of the Hearts Delite", "Calendar Confloption" (Pixar), and "Return to the Streets of San Francisco". He is the recipient of many Bay Area Theatre Critics Circle (BATCC) Awards and is a graduate of the American Conservatory Theater's MFA program.
‍ 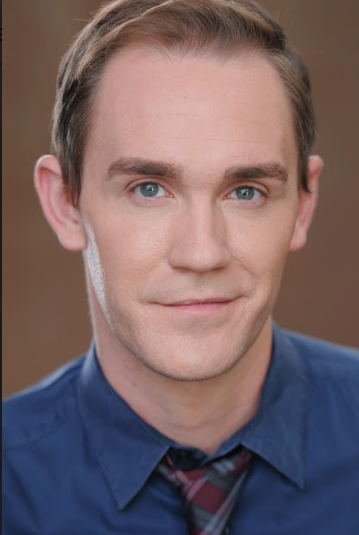 Justin Gillman is a Bay Area native currently residing in New York City, and is thrilled to be making his Magic debut with The Eva Trilogy. NYC credits include Twelfth Night with Classic Stage Company, Hamlet with Gallery Players, and When Last We Flew (Best of NY Fringe). In the Bay Area, Justin has performed with San Francisco Playhouse (My Fair Lady), Center Repertory Company (Born Yesterday), Shotgun Players (The Rover), Custom Made Theatre Company (Belleville; Middletown; The Pain and the Itch), The Breadbox (TBA Award Recipient, Leading Actor in a Play for Katurian in The Pillowman; The Awakening; Blood Wedding; ‘Tis Pity She’s a Whore), Shakespeare Santa Cruz, 42nd Street Moon, Cutting Ball Theater, and New Conservatory Theatre Center, among others. He is also a recent recipient of the Theatre Bay Area TITAN Award. BFA: UC Santa Barbara. MFA: Columbia University. 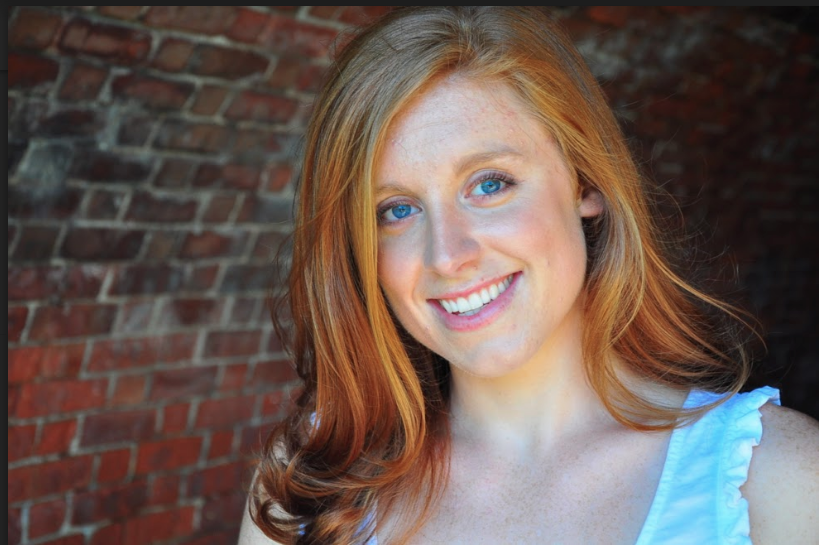 Amy is ecstatic to be making her   Magic debut! She grew up on the   east coast, and then attended   Fordham University's theater   program in NYC. After traveling
for a bit, she landed in the Bay Area, where she's worked with companies like We Players, Do it Live! and Theatre First. Believe it or not she's only a quarter Irish.